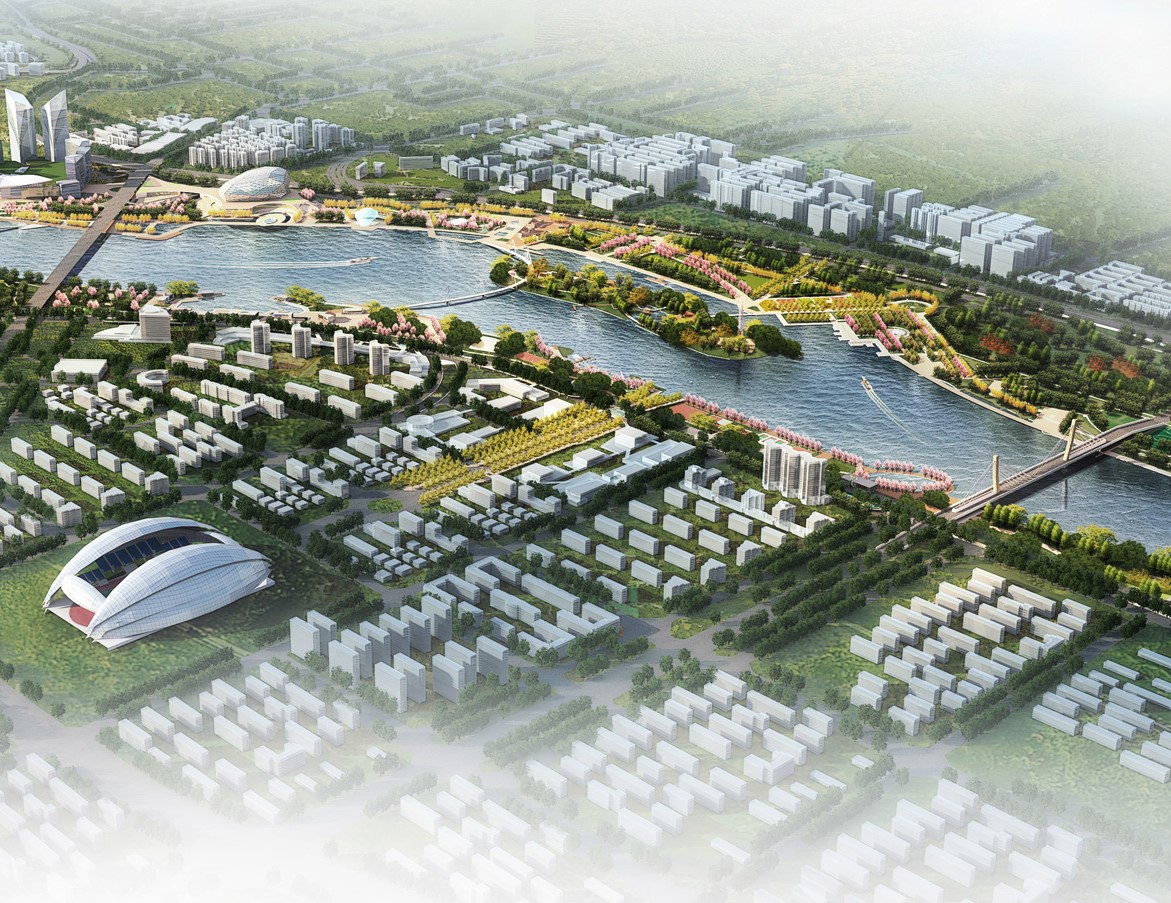 The Istanbul Canal project is the largest project that the Turkish government is implementing and working to establish, and it is the era project described by some Turkish experts, and Istanbul Canal will be the bright and shining star in the sky of Istanbul, which will bring abundant good and huge profits to the country.

Where is the Istanbul Canal road? What is Canal Istanbul?

Canal Istanbul will be implemented on the European side of Istanbul. An artificial waterway will be opened between the Black Sea and the Sea of ​​Marmara, in order to reduce ship traffic in the Bosphorus, and this passage will be the alternative passage between the Black Sea and the Mediterranean Sea. One of the two new cities will also be established by 2023 at the point where the canal meets the Marmara Sea.

The length of the channel will be between 40-45 km; And its width is between 145-150 meters at the surface, and about 125 meters at the base. The depth of the water is approximately 25 meters. Through this channel, the Bosphorus will be completely closed to tanker traffic, and two new peninsulas and a new island will be formed in Istanbul.

The project study takes approximately two years. The excavated land will be used to build the airport and the large port, to fill in the closed quarries and mines.

The goal of the Istanbul Canal project

In the Bosphorus, there are sharp turns and strong currents, and sea traffic in urban areas, intersecting sharply with the traffic of transiting ships threatening transport through the waterways.

Hundreds of thousands of residents live on both sides of the Bosphorus. Which is a place of commerce, life and transit for millions of Istanbul residents during the day. So the Bosporus is becoming more dangerous every year, in terms of the risks posed by ship traffic.

The annual number of ship crossings, which was 3-4 thousand 100 years ago, has increased to 45-50 thousand today. Due to the one-way traffic regulation in place to increase the safety of navigation, the average waiting time in the Bosphorus for large ships is about 14.5 per vessel hour. The waiting period can sometimes take up to 3-4 days, or even weeks, depending on vessel traffic and weather conditions, and sometimes due to an accident or breakdown.

In this context, planning an alternate passage to the Bosphorus has become mandatory. With the Istanbul Canal, a safe journey for our people will be guaranteed by preventing the risk of fatal accidents caused by 90 degrees of vertical crossings of ships transiting city lines that travel 500 thousand passengers a day at the same time, it will be possible to increase the share of maritime transport in urban transport.

In this context, the aim of the Istanbul Canal project is:

Preserving the historical and cultural texture of the Bosphorus and increasing its security.

In the Bosphorus, the load generated by sea traffic is primarily reduced and the integrity of the Bosphorus is increased.

Consider a possible earthquake in Istanbul, and create a modern earthquake-resistant residential area based on horizontal architecture.

Structures integrated with the project

In addition to the required facilities and structures for the Istanbul Canal, integrated units will be developed as a component of the project. These structures are as follows:

Among the buildings that will be built within the scope of the project:

Marmara Container Port: west of the entrance to the Marmara Sea from the canal road, on the coast of Kucukcekmece district in Istanbul province.

Black Sea Container Port: on the coast of Istanbul, Arnavutkoy district on the Black Sea.

The Black Sea entertainment district: west of the entrance to the Black Sea to the Canal Road in Istanbul Province.

Karadeniz Logistics Center: Istanbul Province is located east of the entrance to the Black Sea to the Canal Road.

Breakwaters in the Black Sea and the Marmara Sea entrance area.

Stages of work in Canal Istanbul:

The Istanbul Canal project was announced by the President of the Republic, Recep Tayyip Erdogan.

Track assessment studies have been conducted with different universities.

Excavation works were carried out on the designated route. In view of the obtained geological and geotechnical data, a preliminary track project was established.

A total of 17,100 meters of drilling was reached at 304 points with an additional 7,000 meters on land, sea and lake. Geological, geotechnical and hydrogeological studies were performed. Numerical models were created (wind climate and waves, current, water and sediment quality, navigation, earthquakes, tsunamis, traffic etc.).

Could Istanbul Canal cause an earthquake?