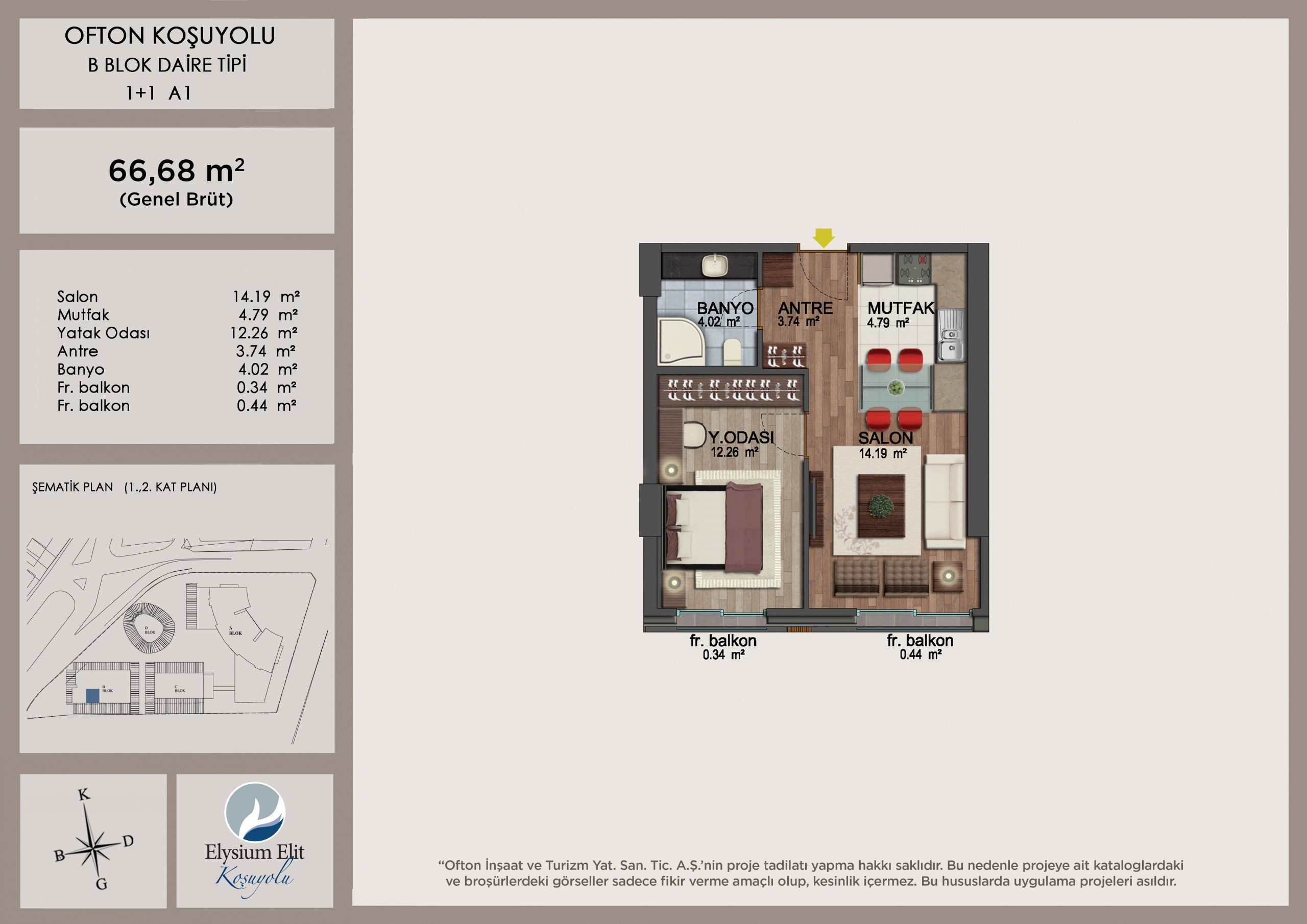 The Elysium Elite project is located in the Asian section of Istanbul, one of the most prestigious Kadikoy areas in the Acıbadem region, which is surrounded by many tourist sites and aesthetic monuments in the city.
The project area is a very special area, as the Kadikoy area is surrounded by the Marmara Sea from the southern direction, the Uskudar and urban areas from the northern direction, and the Bostanci area from the eastern direction.
The project area is considered a touristic area par excellence, as it includes in its flanks the Istanbul Games Museum and Haydarpaşa Station, which attracts tourists to it.
The region has incredible views of the Marmara Sea and the Bosphorus.
The project area is one of the most upscale areas of Istanbul, where the most famous artists and actors in Turkey live.
The project is 5 km from the coast of Kadikoy.

There are some public and private hospitals in the project area to provide health services, such as Kadikoy General Hospital, Acıbadem Hospital and Medipol Istanbul Private Hospital.
Baghdad Street is located in Kadikoy, one of the largest high-end shopping streets, along with some malls near the project, such as Acacia Mall 4 km from the project.
The project is considered a real investment opportunity and it guarantees you to obtain Turkish citizenship.

Detailed information about the project

The possibility of installments for 6 months with a first payment of 50%.
Project information

Kadikoy is known for its strong infrastructure in terms of the real estate it owns, as it is one of the areas that is witnessing a great renaissance with its high-end residential complexes, and with the multiplicity of tourist areas in it, such as Haydarpasa and Baghdad Street, and the increase in the number of mega development projects that the Turkish government has recently established, such as the Eurasia Tunnel The Marmaray metro and the sea port have made it the ideal choice for investors to buy real estate in it. 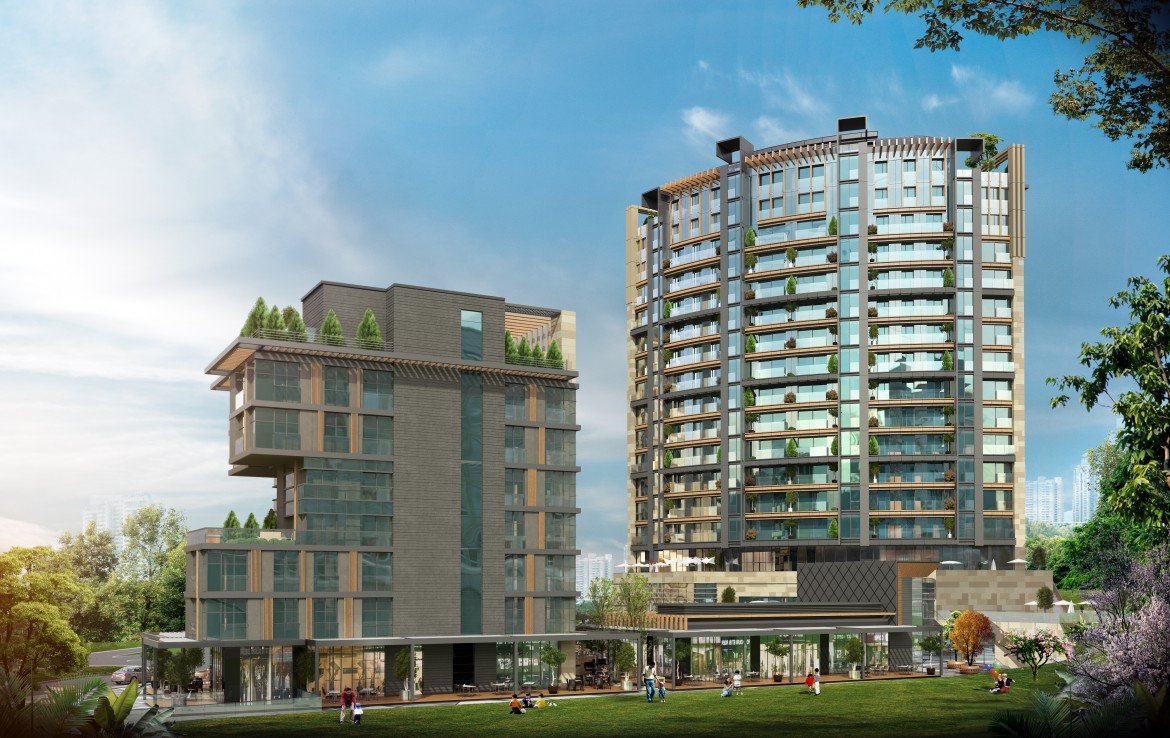 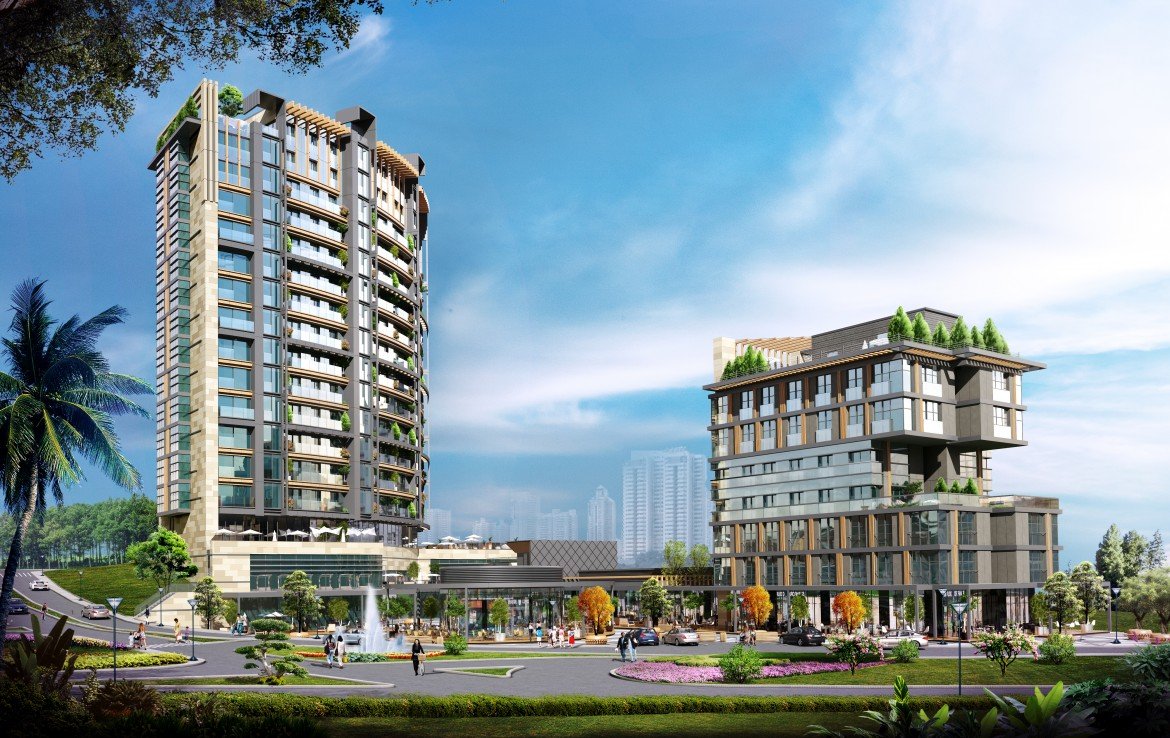 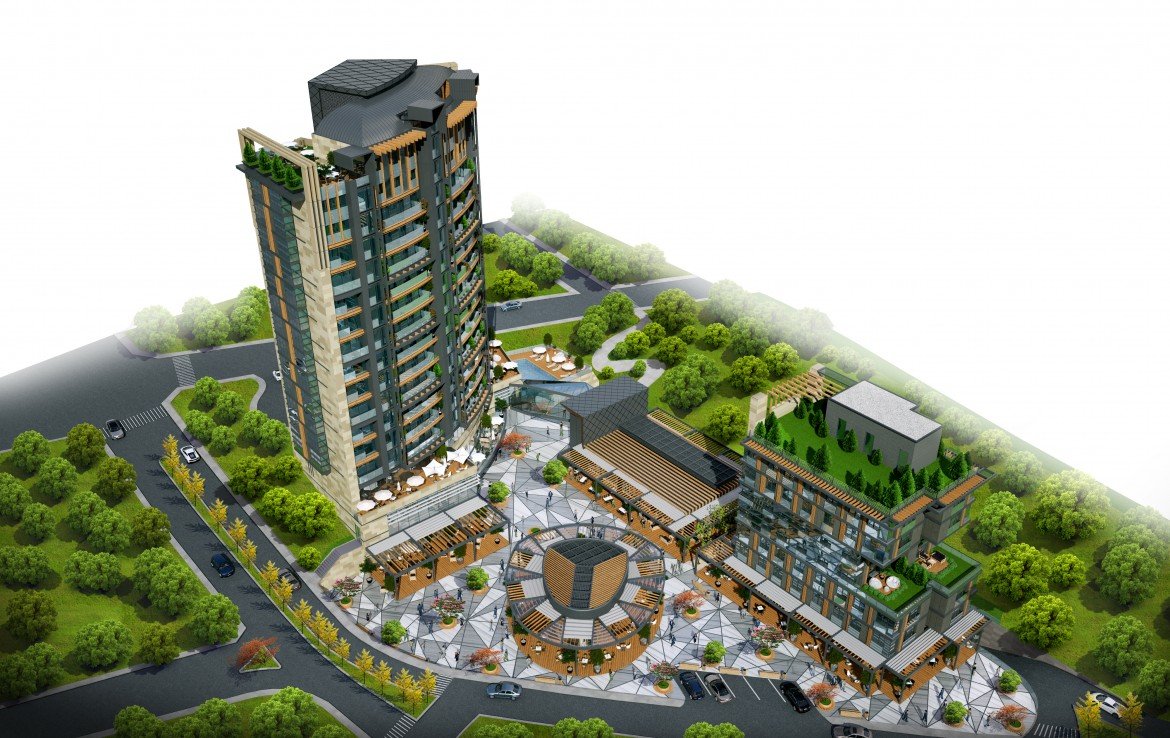 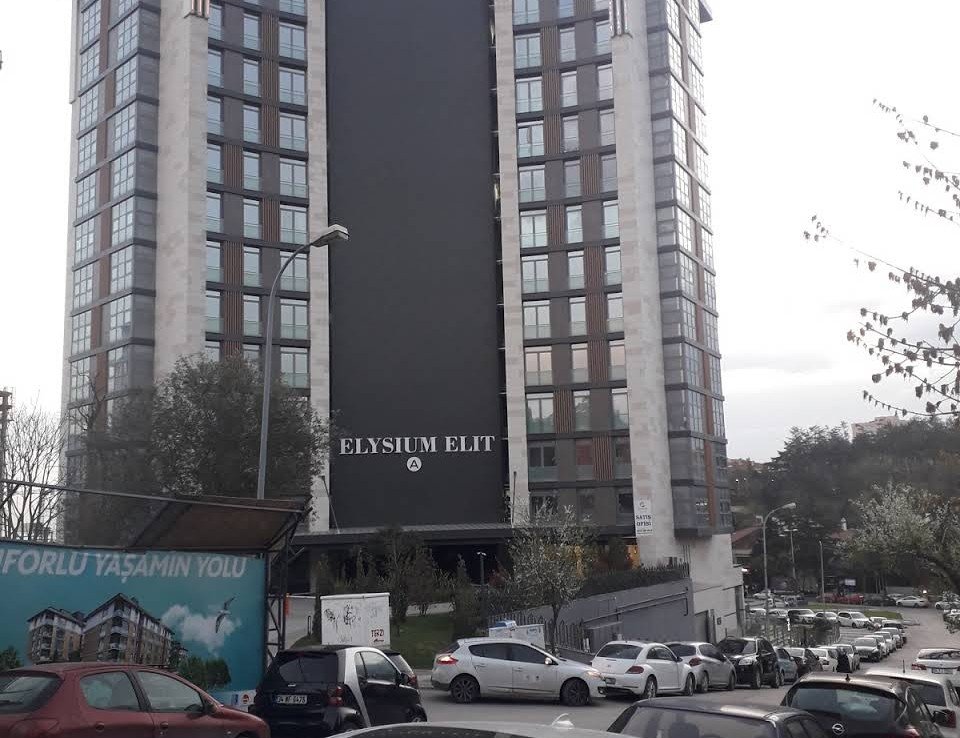 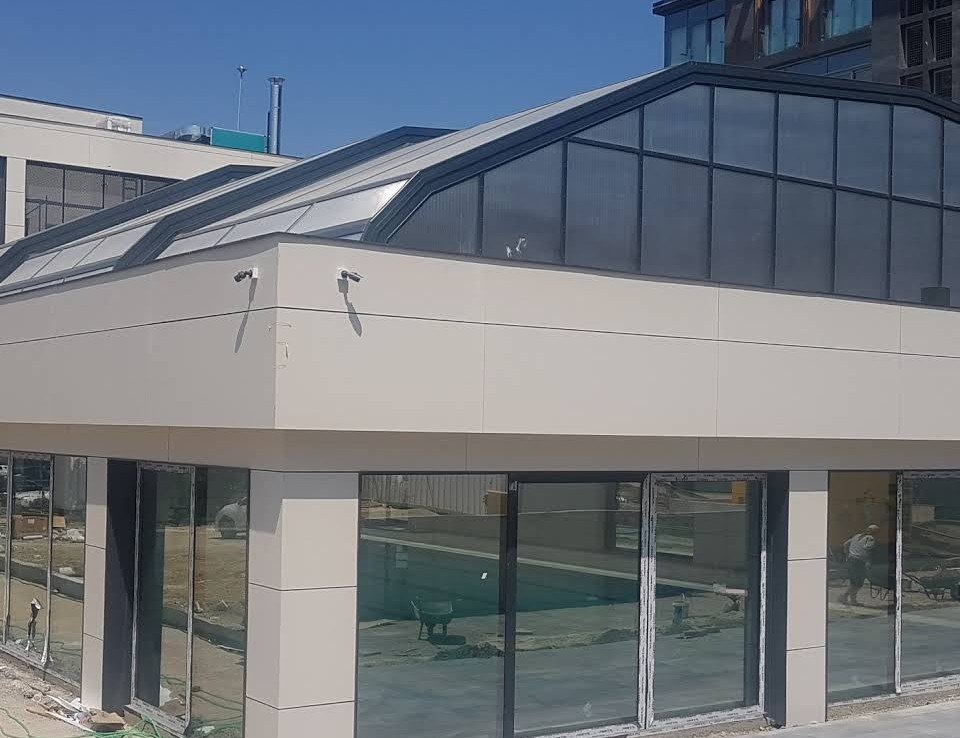 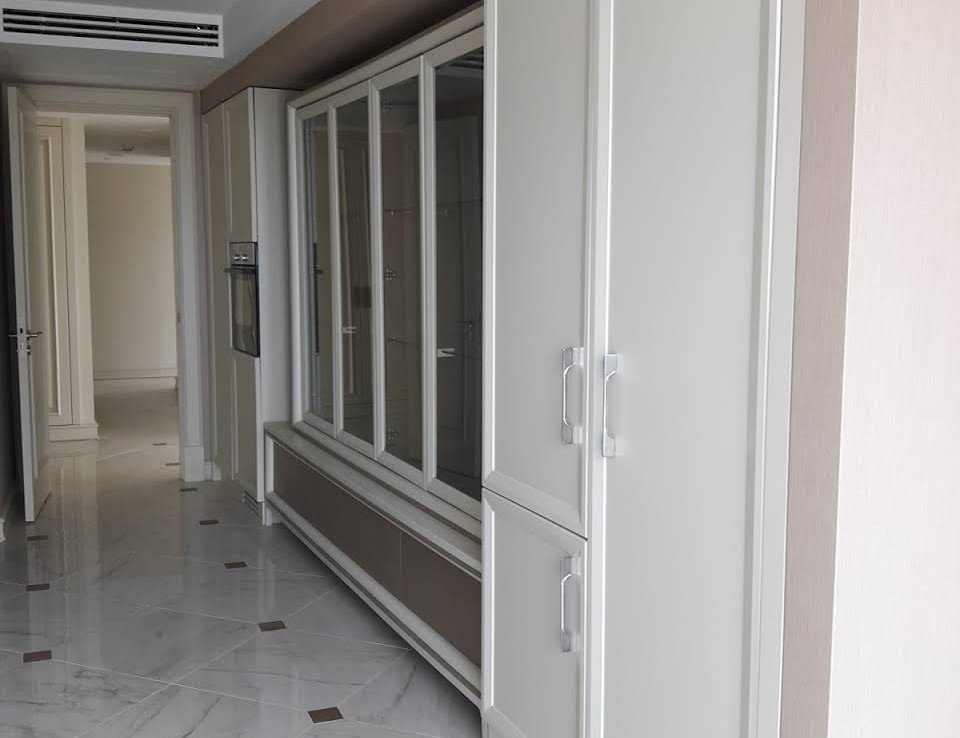 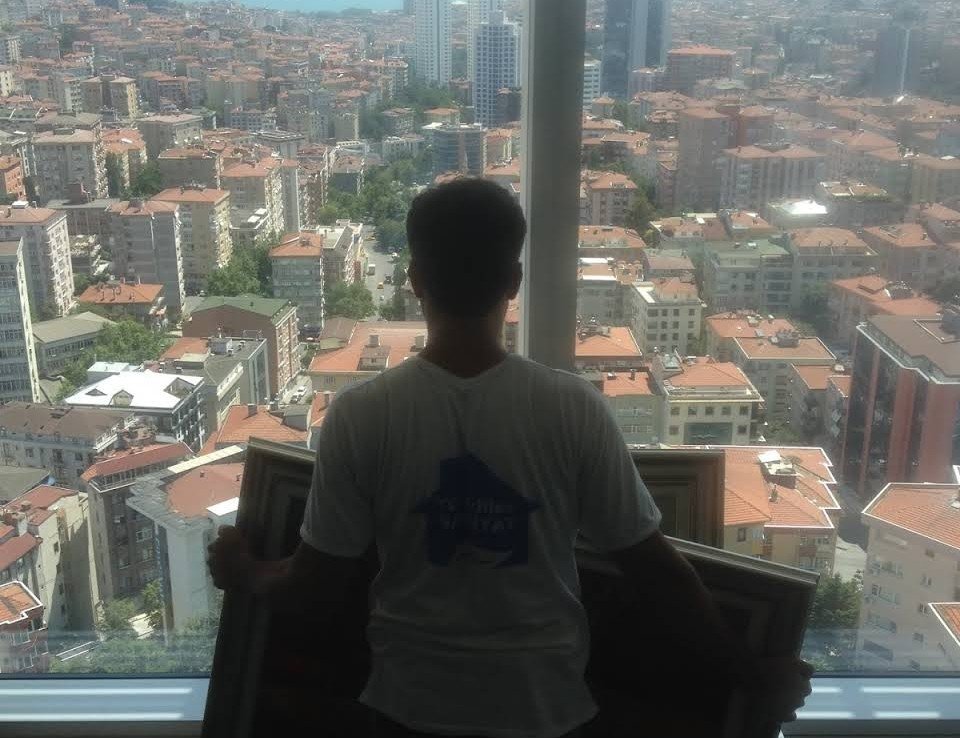 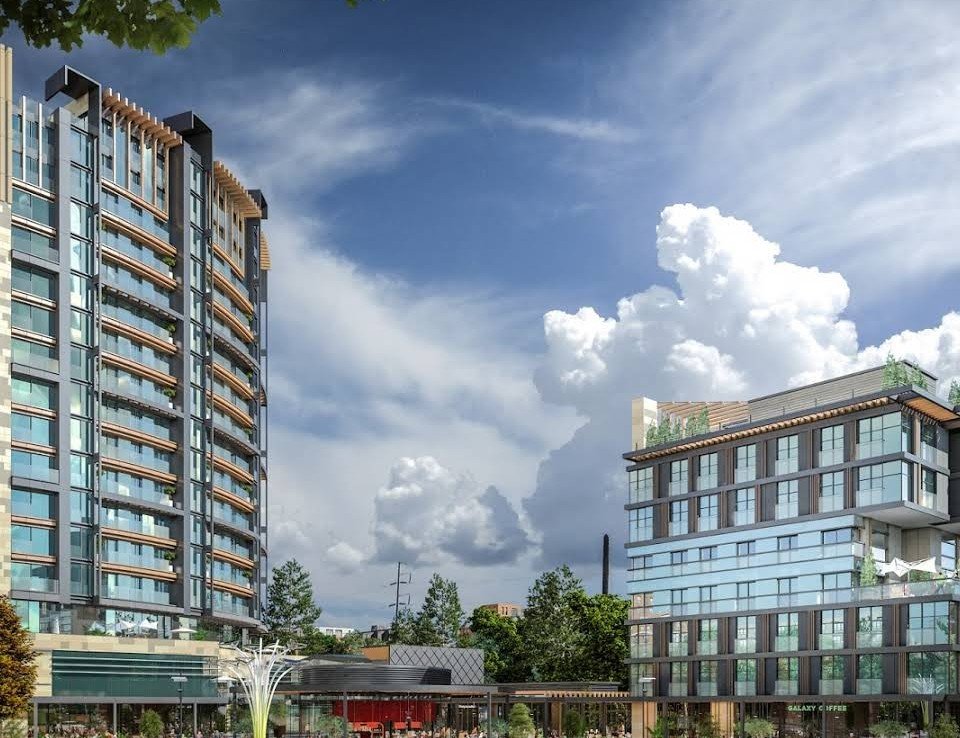