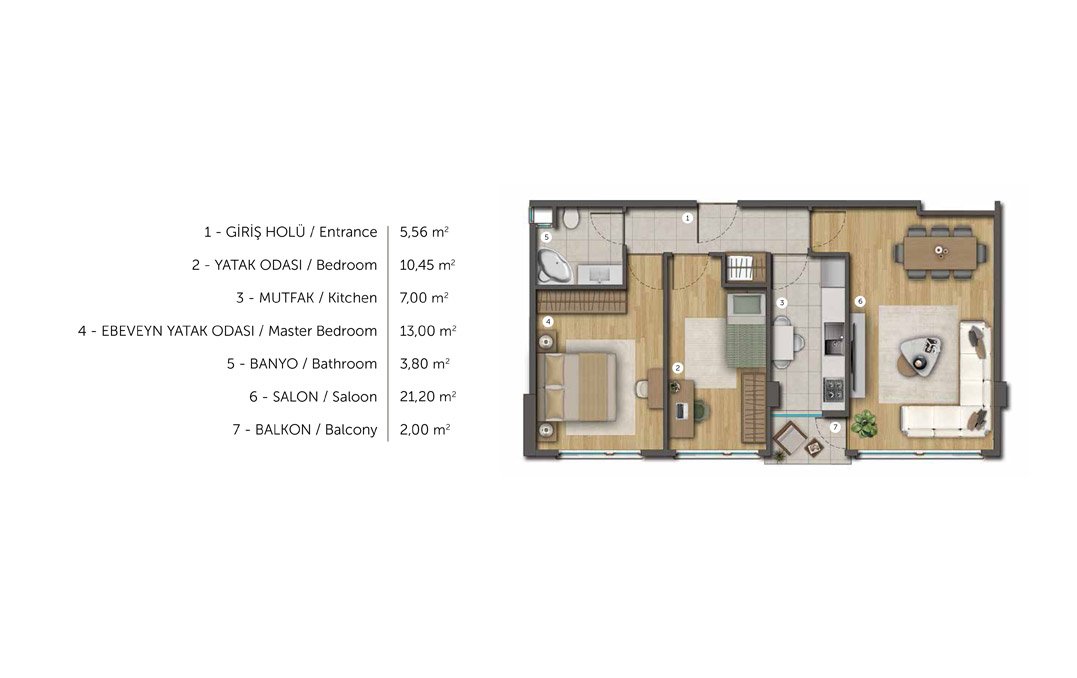 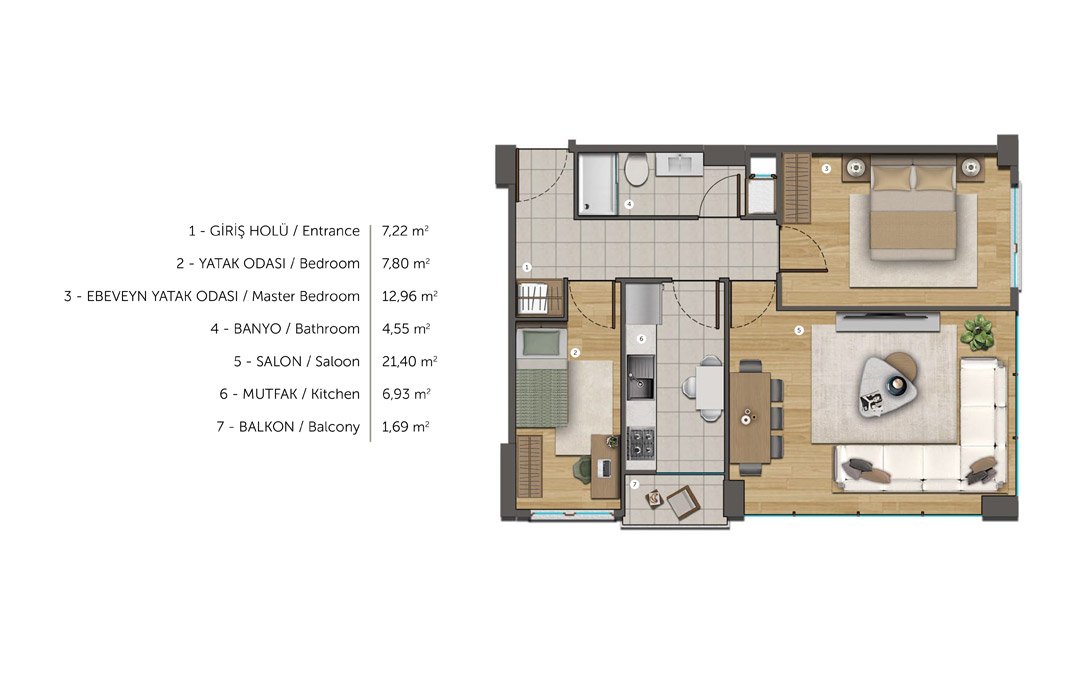 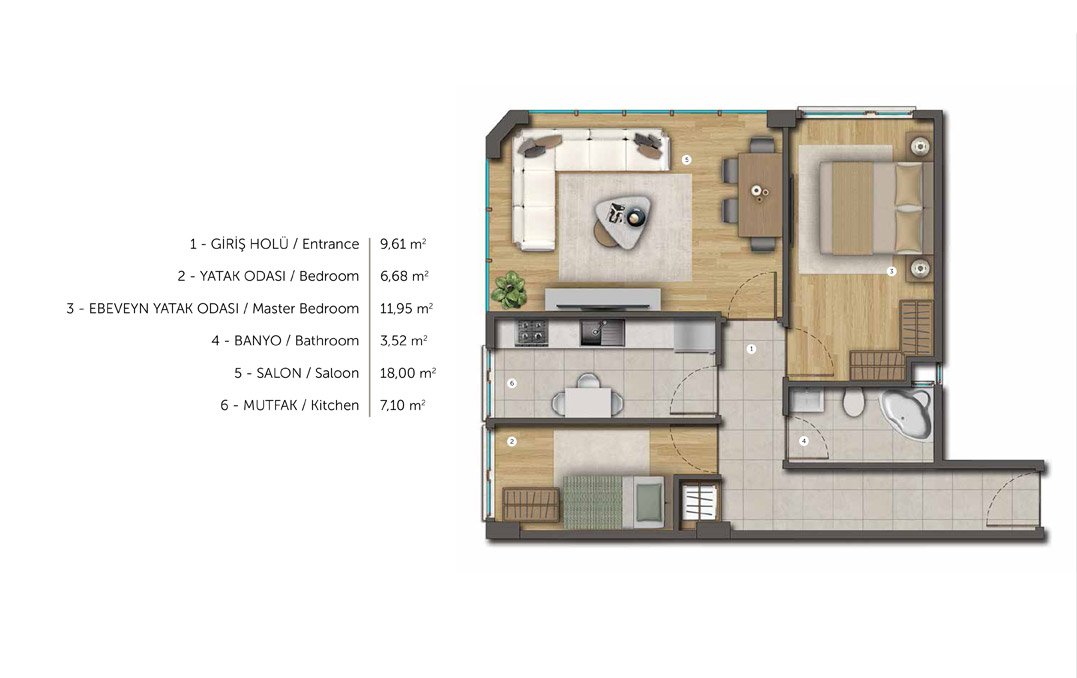 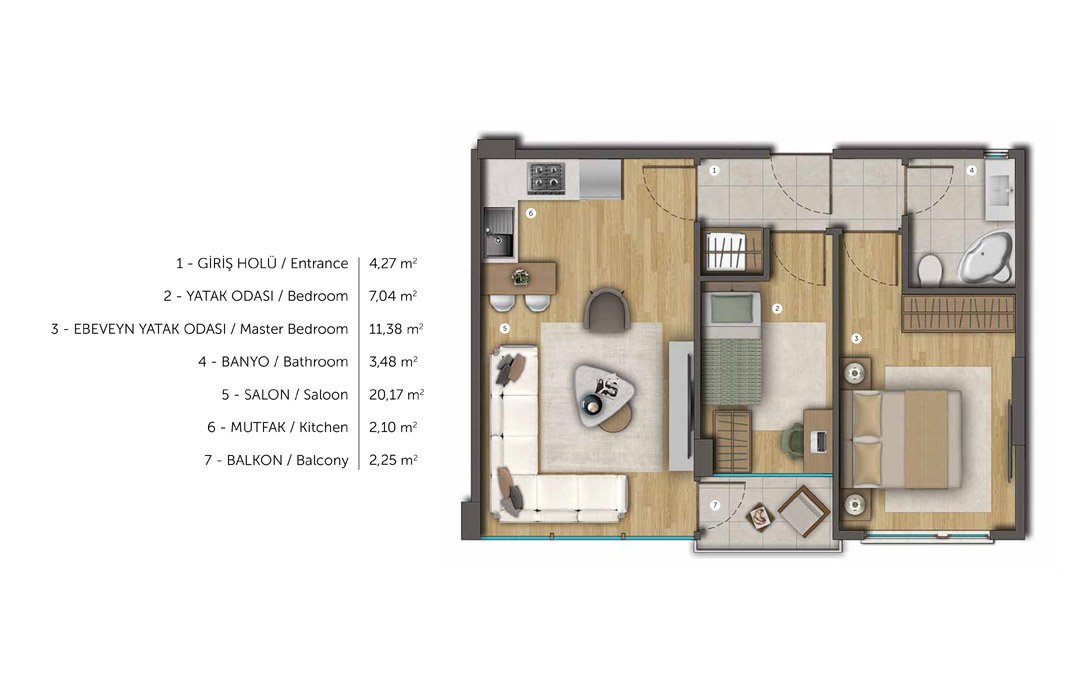 payment methods
cash Money
The possibility of installments for 24 months with a down payment of 30%.
General information about the project area
Forev Moderne project is located in the Sultan Eyup area, which has many advantages, which make it desirable by those who want to own property, as the project is in a dynamic, developed area, and is close to the center of Istanbul, and from all vital places.
Housing in this project is good for long-term investments, as it is considered a great opportunity for investors, as its commercial value increases, as a result of the strong infrastructure of this region, which constitutes a strong push for the Turkish economy forward.
Report on the project area
population:
According to the information issued by the Civil Affairs Directorate in Istanbul for the past year, the population in the Sultan Ayyub area reached 400,513 people, where the percentage of males was 50.07%, while the percentage of females was 49.93% of the general percentage of the population in this region. 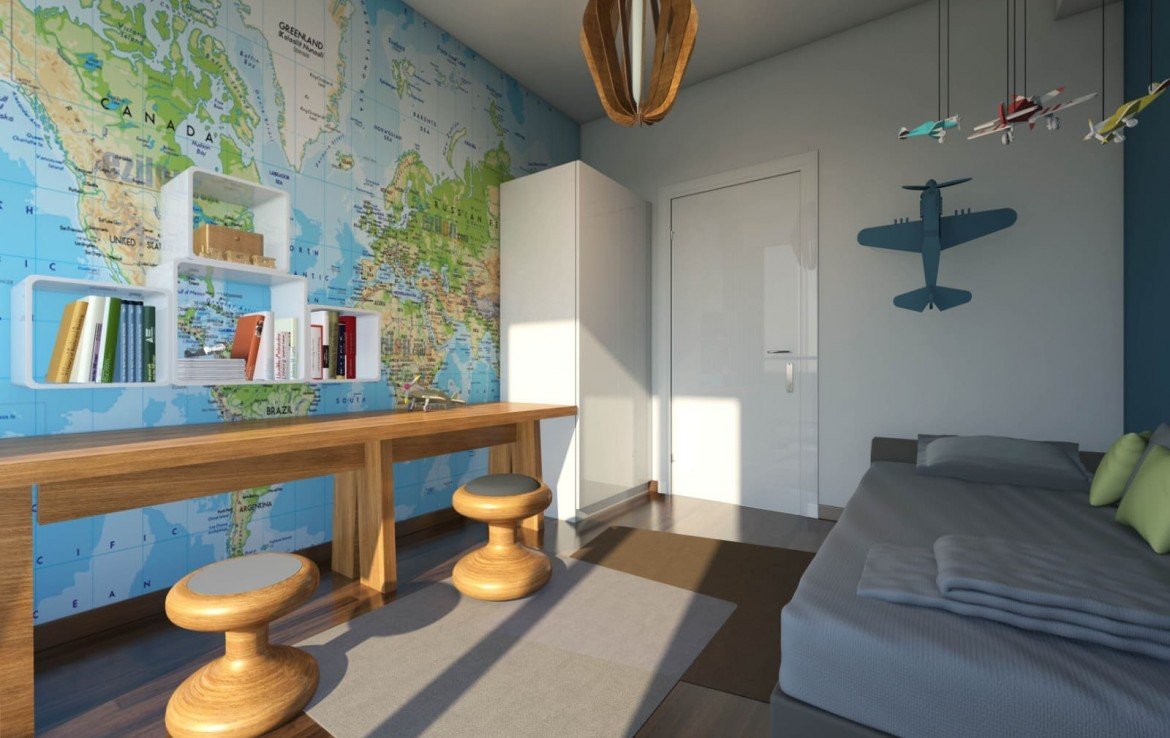 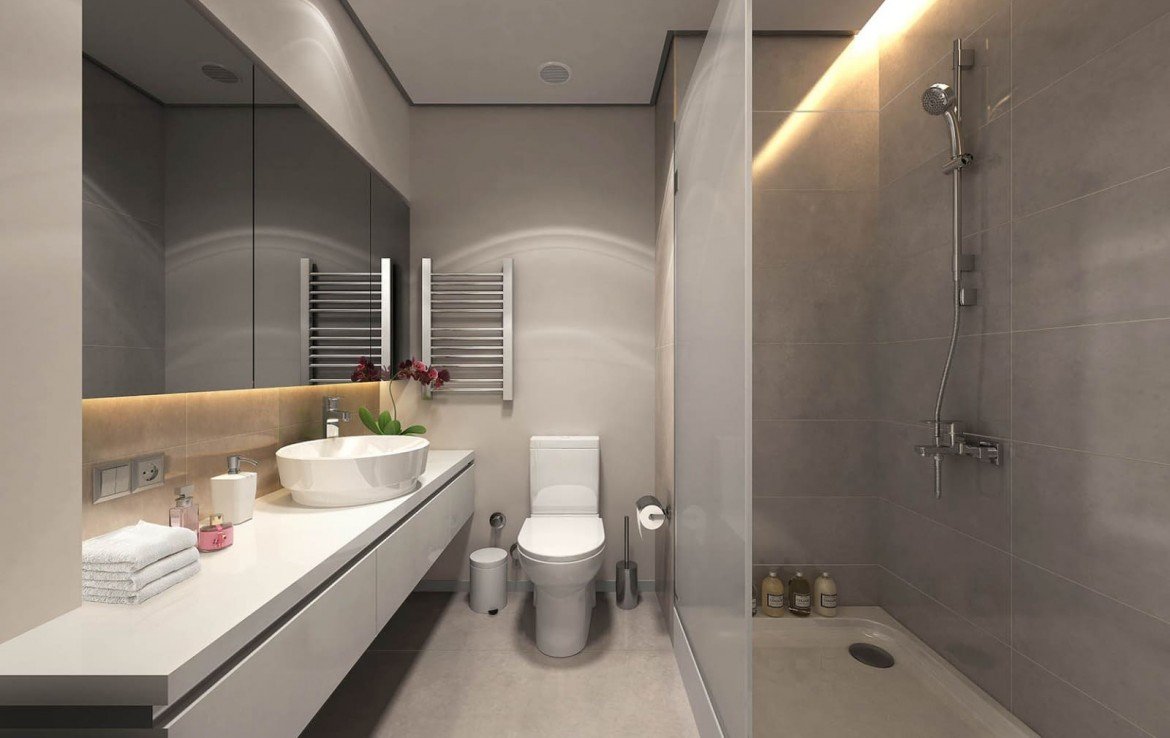 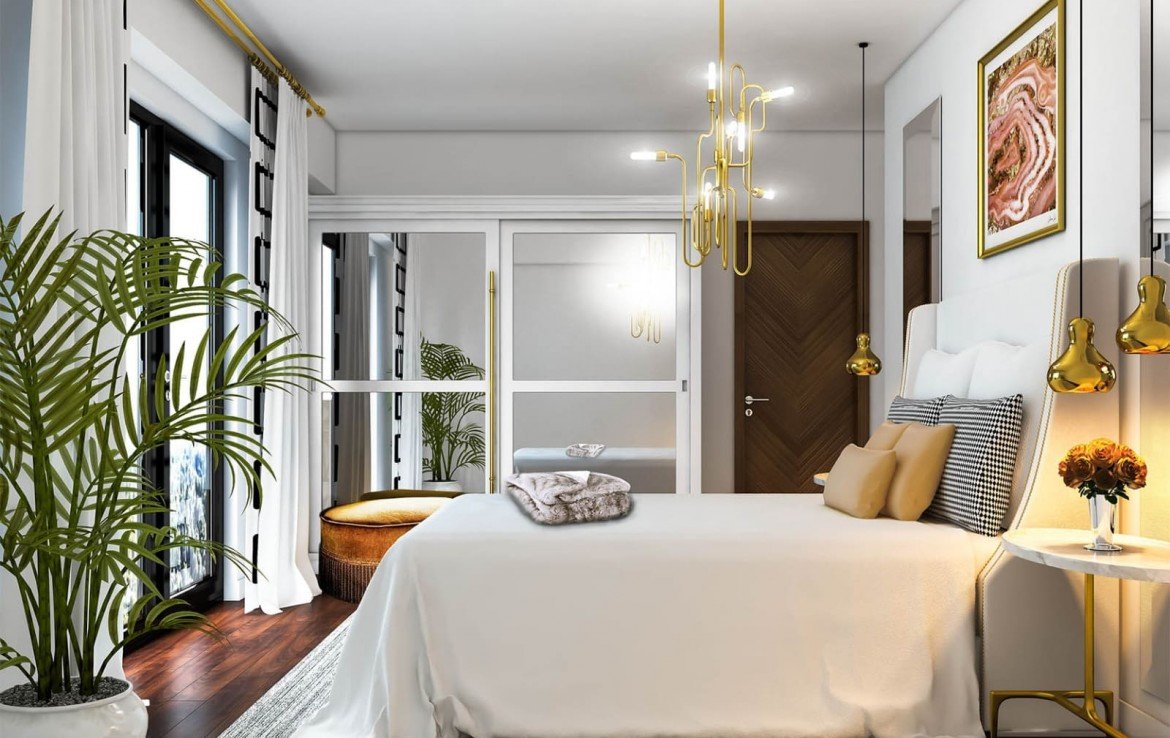 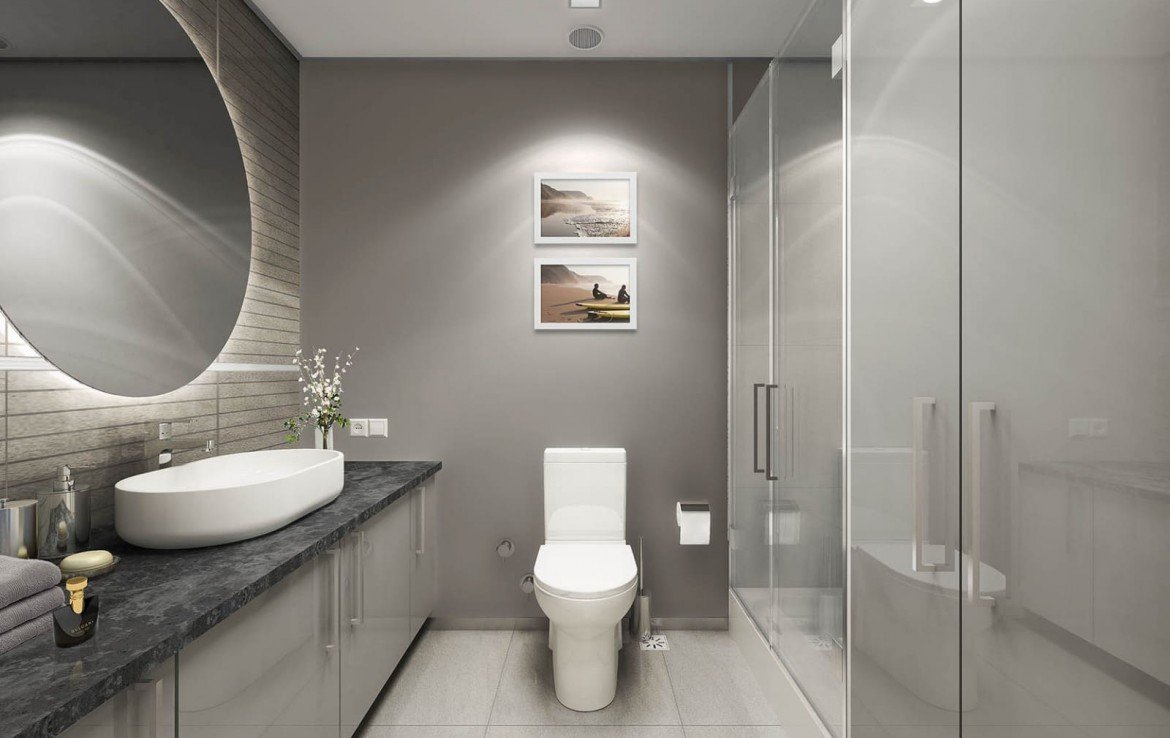 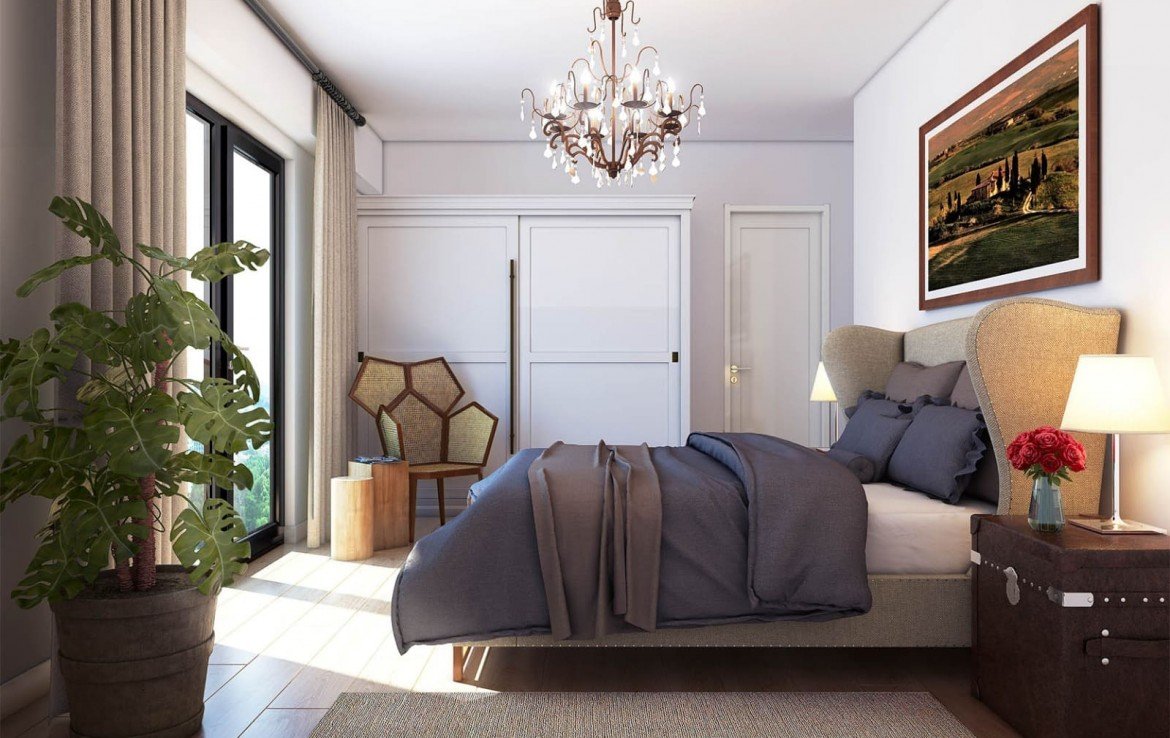 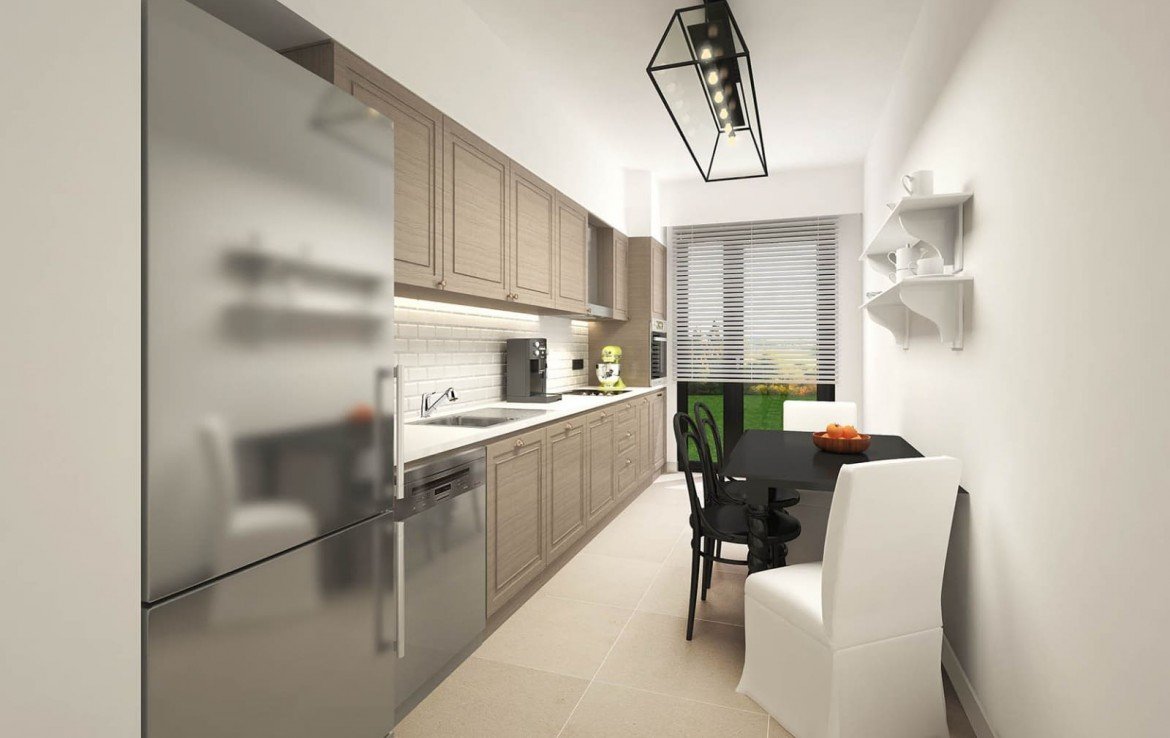 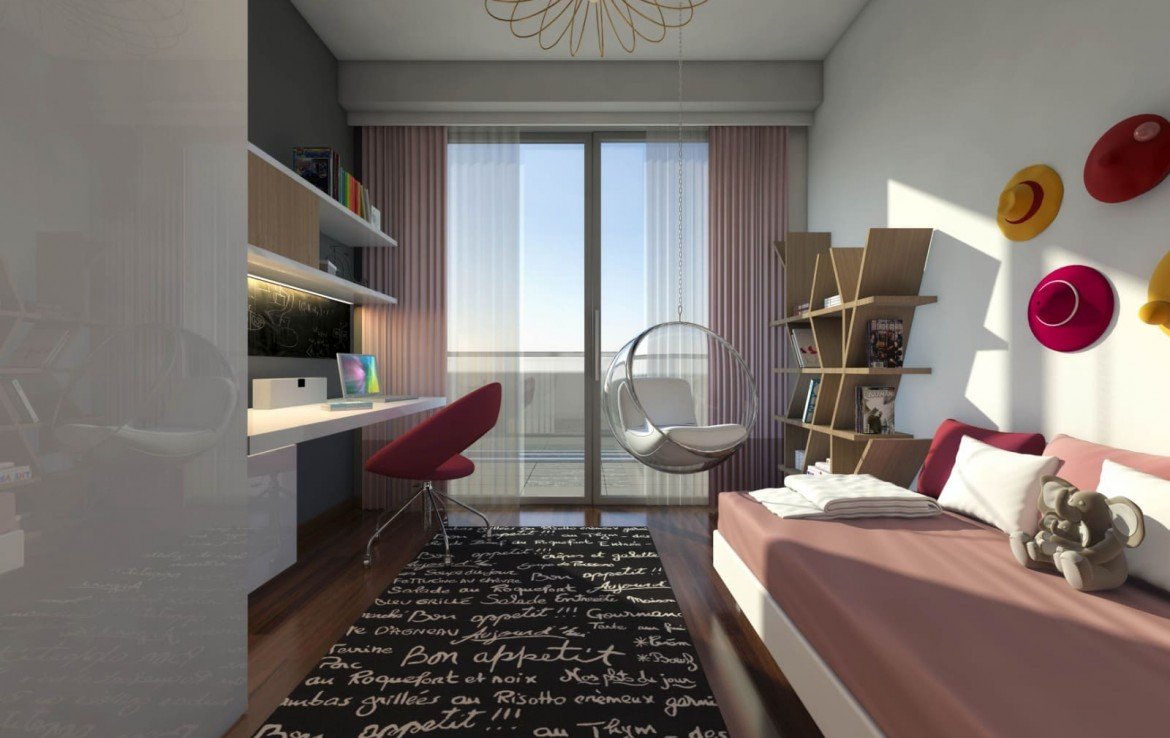 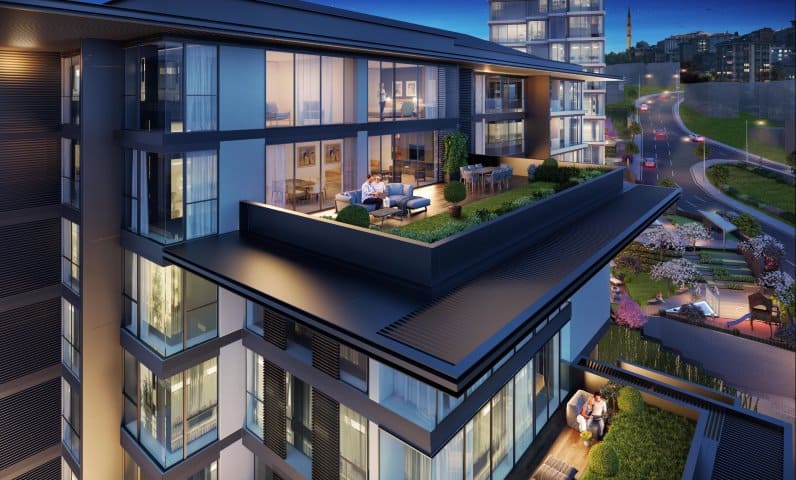 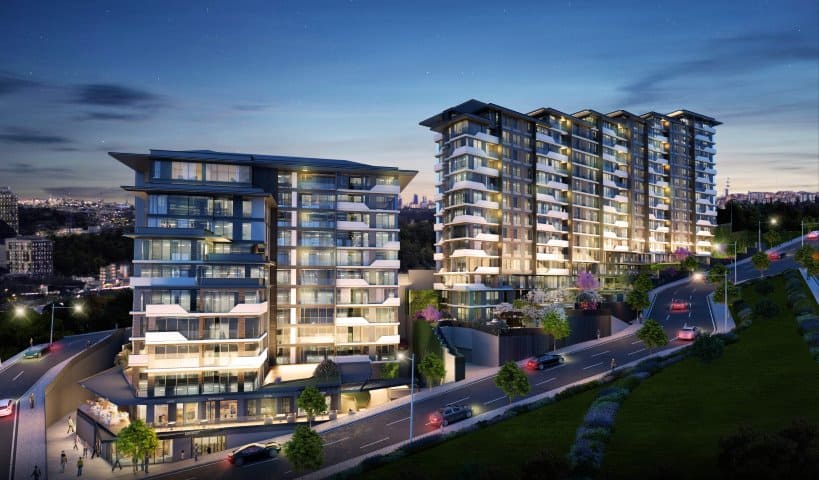 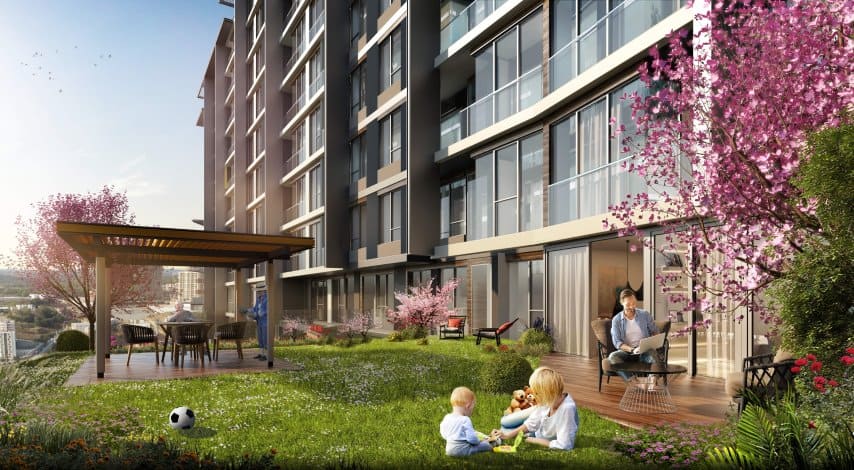 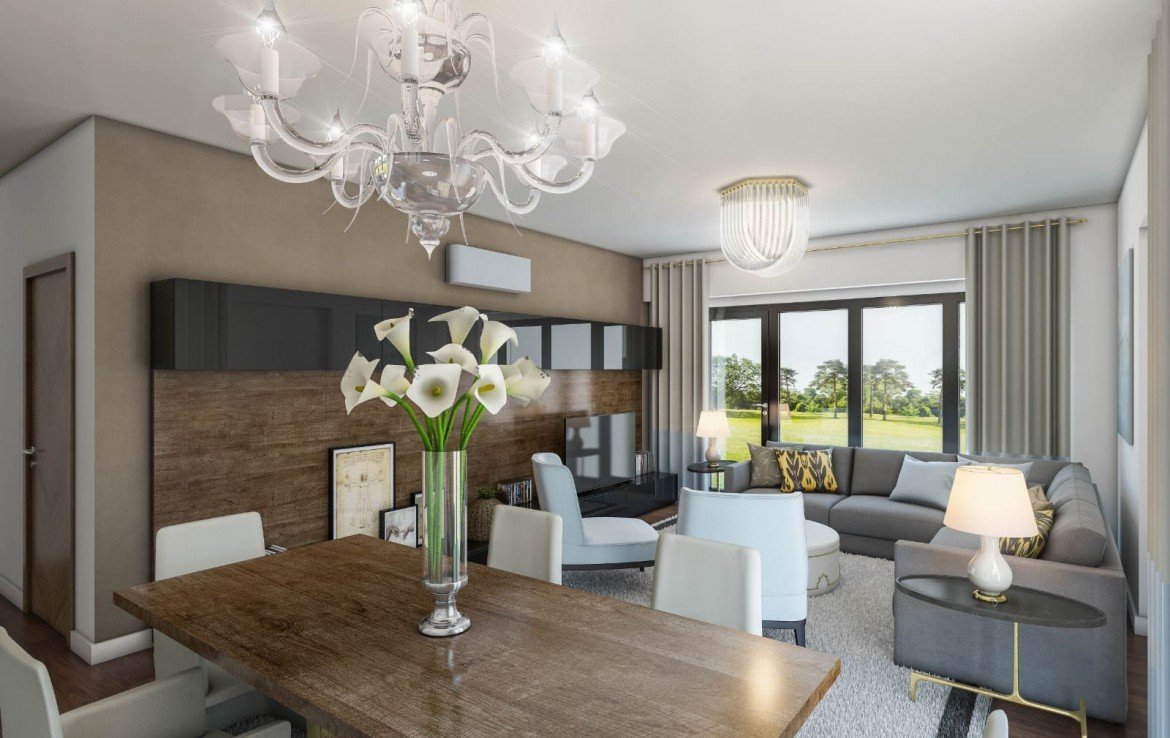 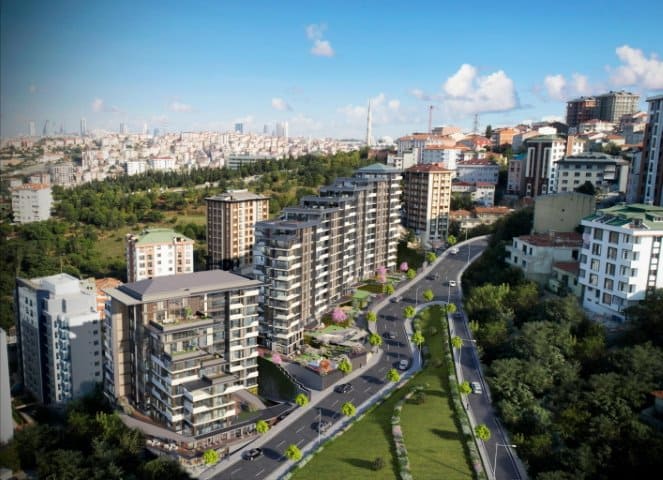