Project specifications
• The Topkapı Avları project is located in the lively Fadil Pasha Street, located in the Mal Tepe area, which is administratively affiliated to the Zeytinburnu area, in the European section of Istanbul.
Topkapi project is characterized by centralization in the heart of Istanbul, surrounded by many vital areas, such as Bayrampaşa, Asnlar, Gaziosmanpaşa and Bagcilar.
• A 5-minute walk separates the project from the E5 Street, and through it, the most important city centers are reached.
• The project area is characterized by its proximity to tourist areas such as Eminonu, Taksim, Besiktas and Beyoglu.
• The presence of the project in an area close to the new airport gives it great real estate value.
It is very easy to reach anywhere in Istanbul, as there are many means of transportation close to the project, such as the tram station, the metro, the metrobus, and the public buses.
• Vital, recreational and service facilities in the most famous shopping malls that meet the needs of the residents of the project, such as Forum Istanbul, Access Mall, and Cevahir Mall.
• Many restaurants, cafes and large shops are available around the project, such as Carrefour.
• The presence of many schools, universities and educational centers around the project, most of which are located a few minutes away from the project.
• The presence of universities enriches the cultural value of the project area, such as Koç University.
• There are some Arab schools in the Sultanate of Ayub, such as the Amjad Al Orouba School, and the Turkish Arab School, which provides education in both Arabic and English.
• The availability of many health centers in the project area, such as Kutch Hospital.
Natural areas, service facilities, and apartments with wonderful finishes are available in this project.
• The apartments in the project have a high standard of life and beautiful architecture.
• Sur Yapı, which is one of the most famous Turkish construction companies, took over the construction process of the project
• The project is a suitable investment opportunity to obtain Turkish citizenship.
Detailed information about the project
 Total area of ​​the project 5000 square meters.
 The project consists of 8 towers with different heights from 3 to 11 floors.
 Large green spaces in the project.
Types of apartments ranging from 1 + 1 to 4 + 1.
 The number of shops is 29.
 The Topkapi project with its large garden, social facilities, and large terraces, includes:
1) Walking paths.
2) a mosque.
3) Bridge.
4) studio.
payment methods
 cash.
Installment plan 35% down payment for 24 months.
Information about the project
Zeytinburnu area is one of the most vital industrial and commercial areas in Istanbul, and this coincided with a great urban renaissance through the giant real estate projects that it arose in, and which attracted the admiration and demand of many investors and businessmen.
The factories, factories, shops and shopping malls located in this region open the doors to many investment projects, in addition to being a node in which all means of transportation congregate in Istanbul. 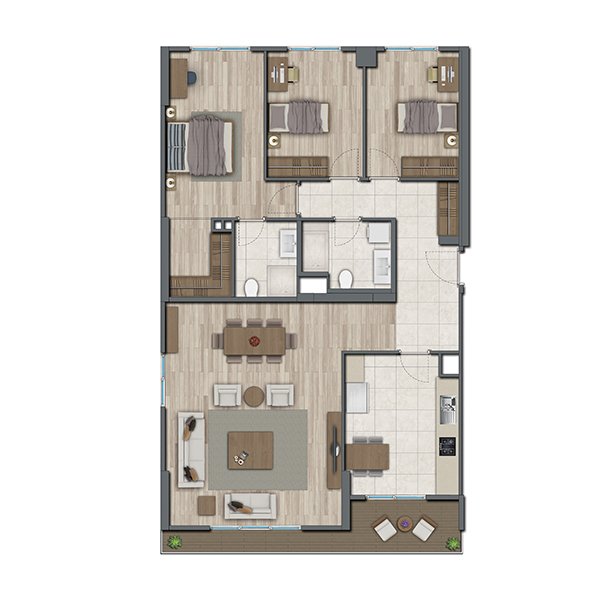 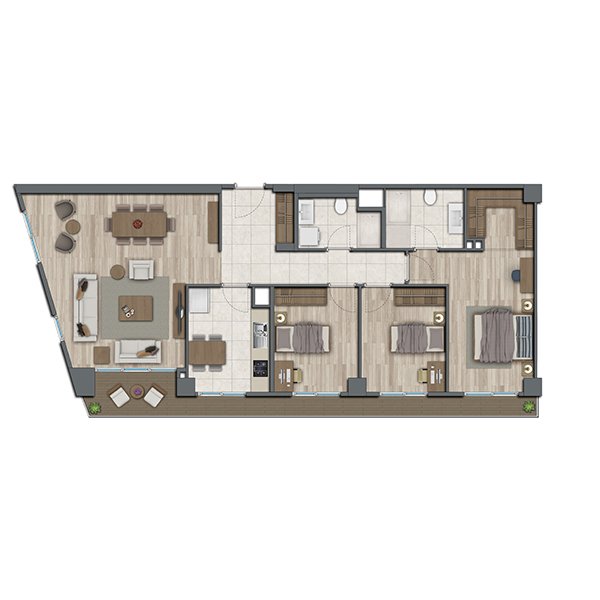 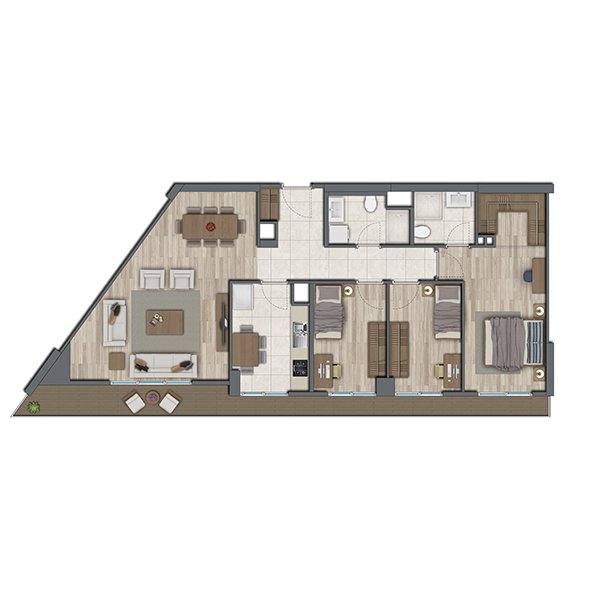 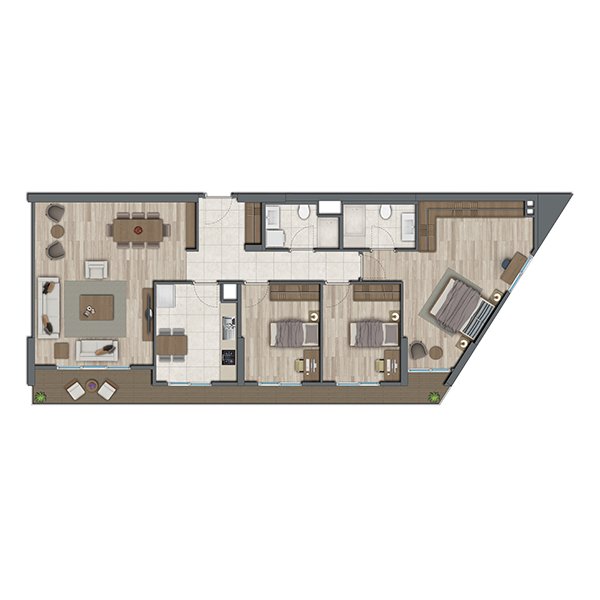 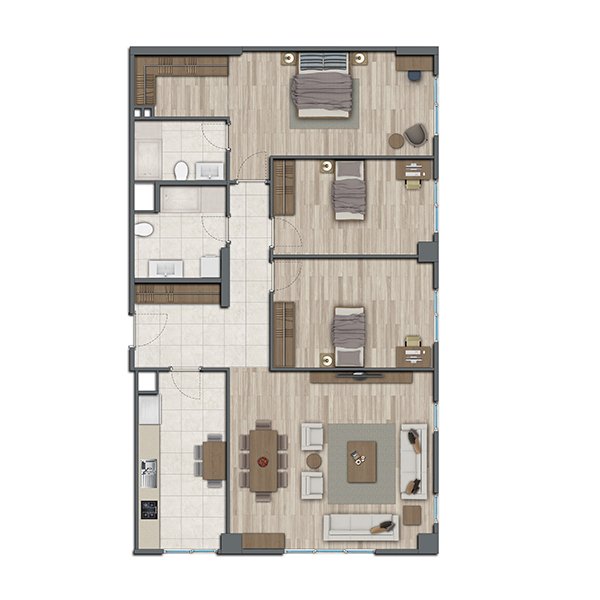 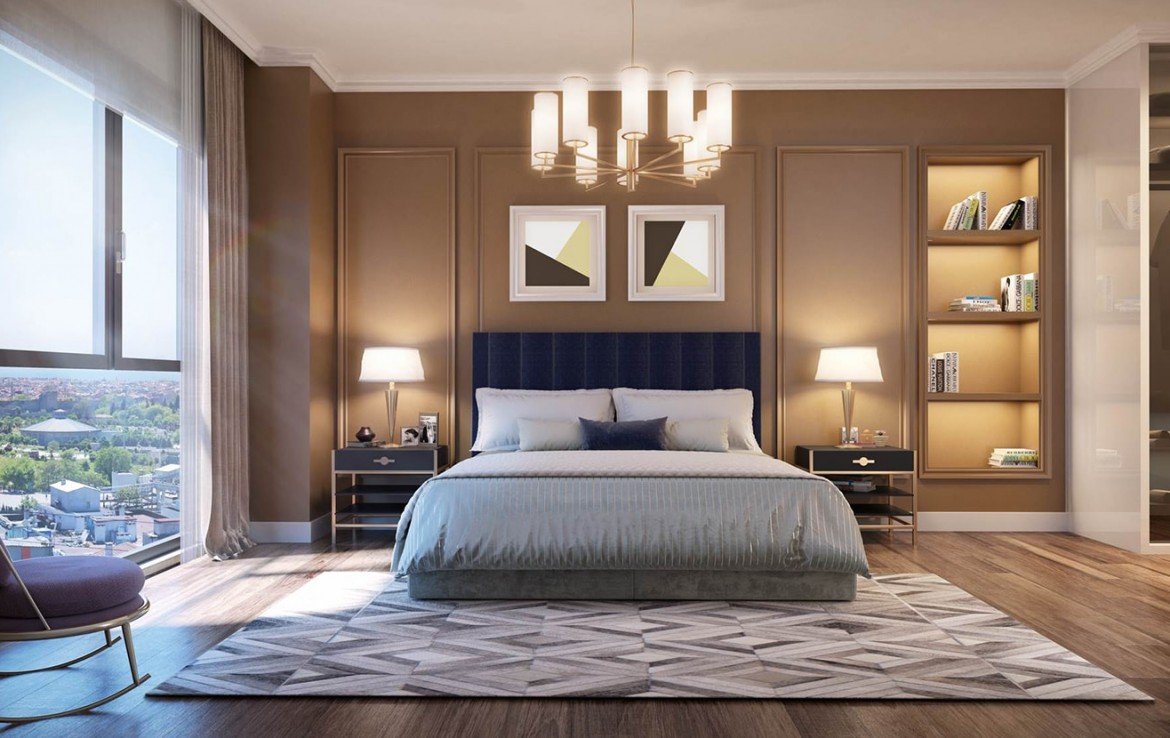 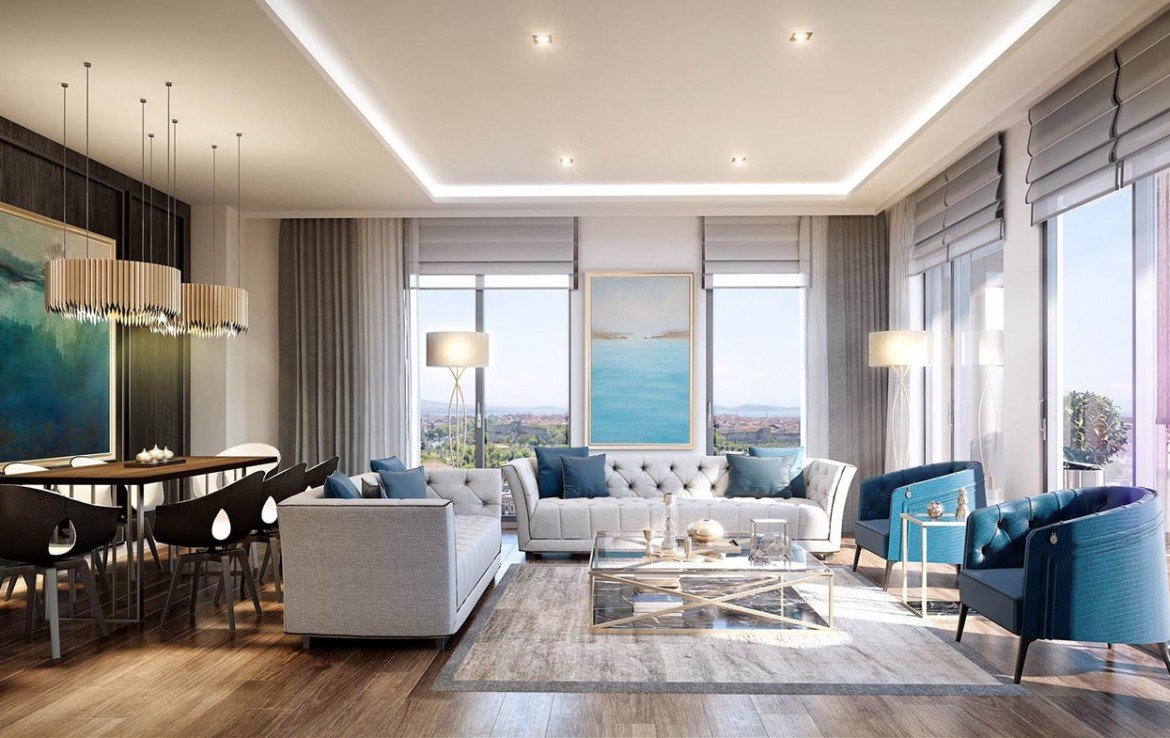 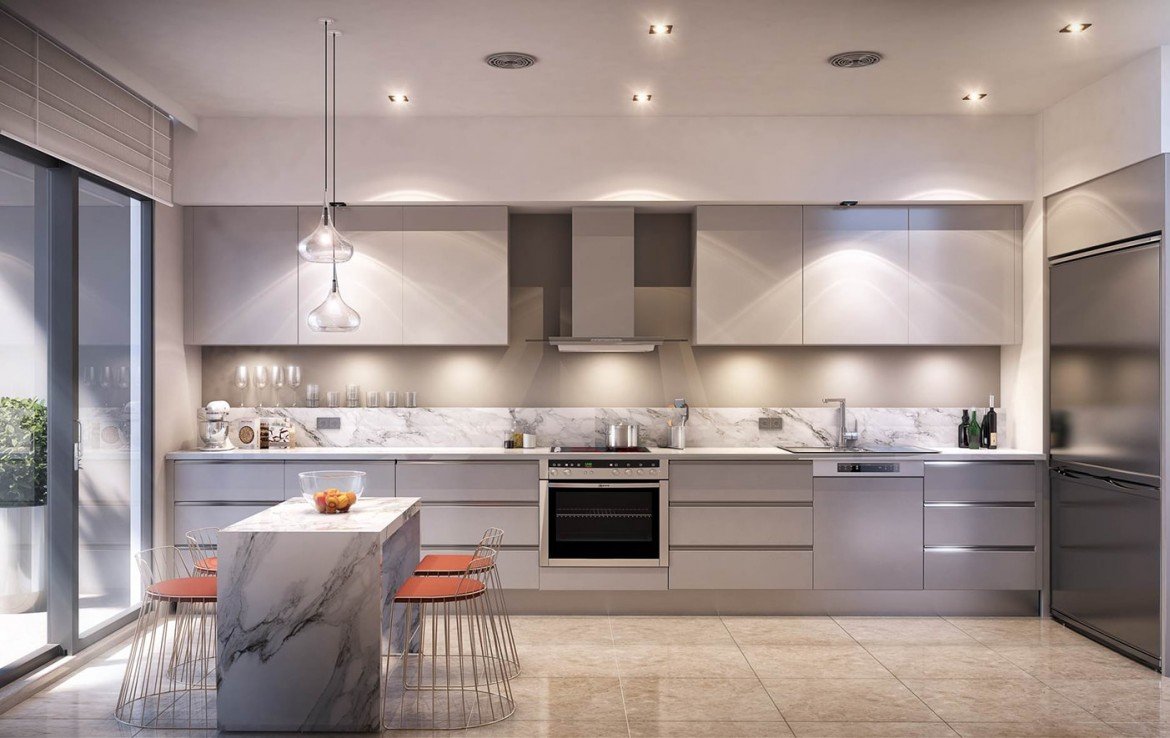 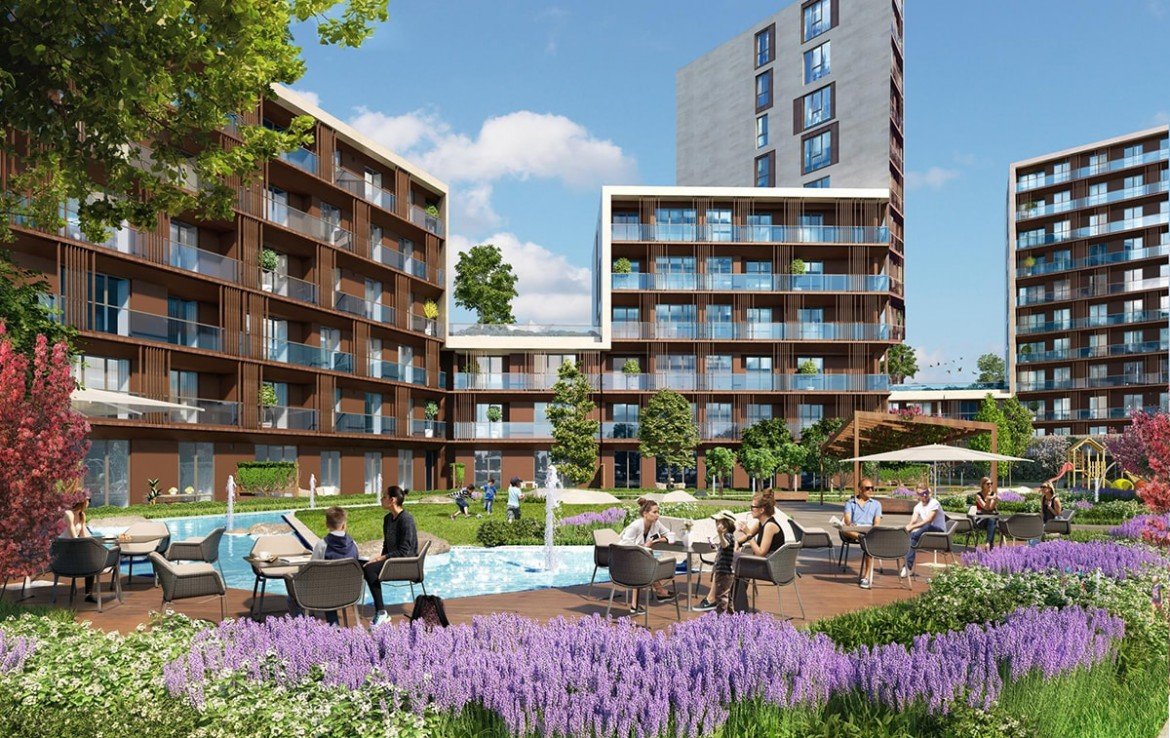 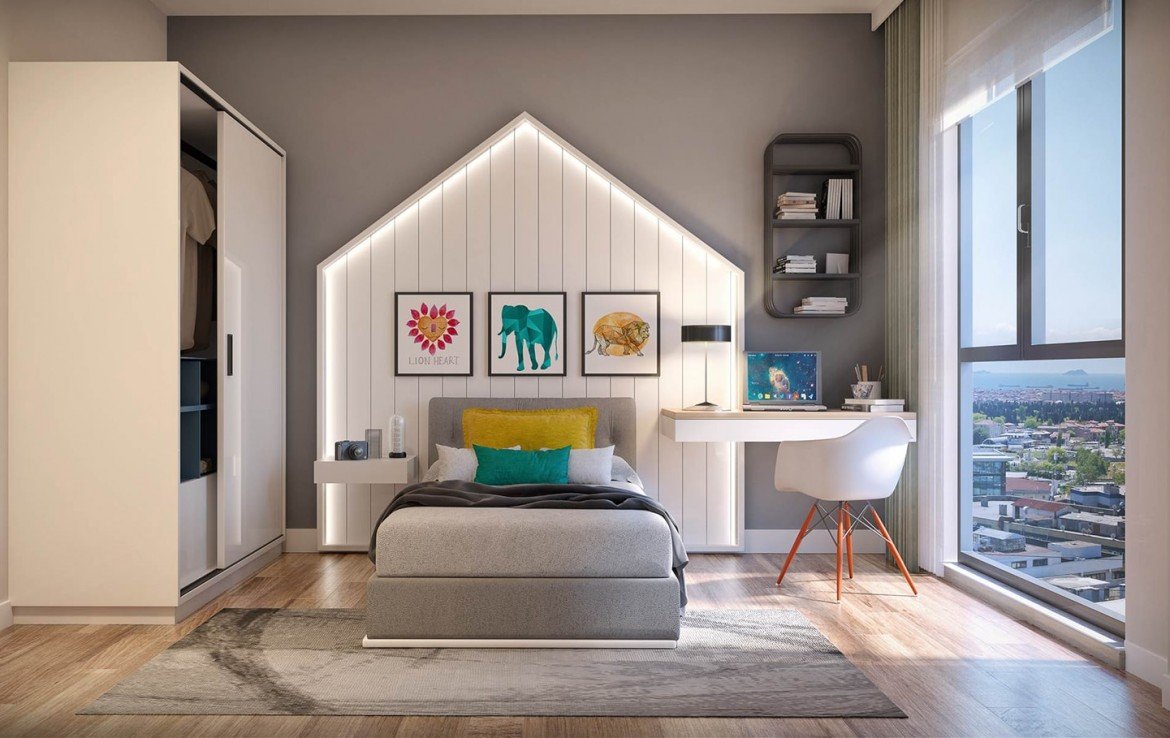 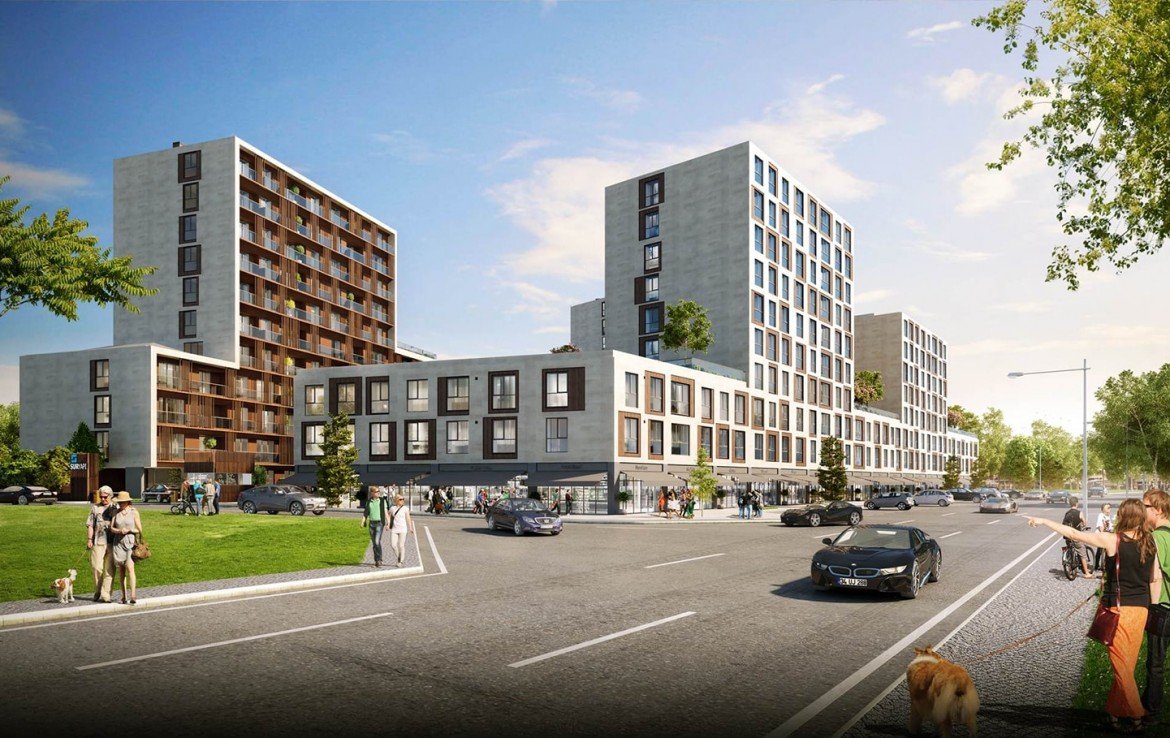 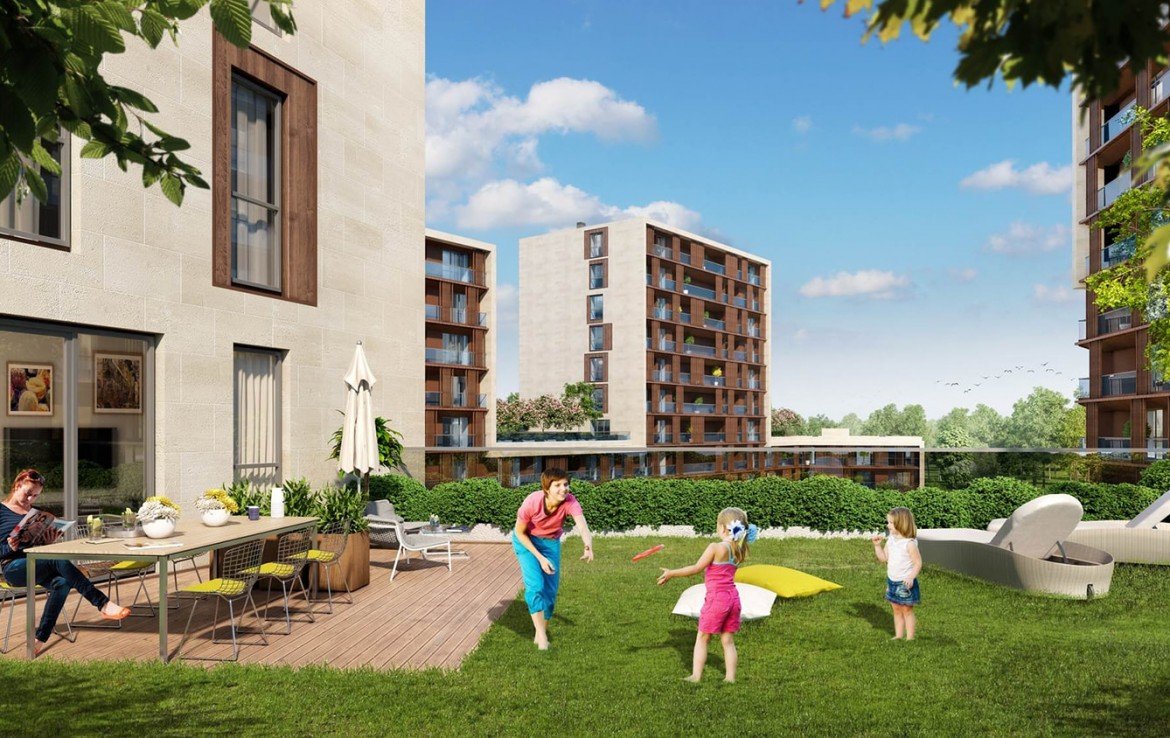 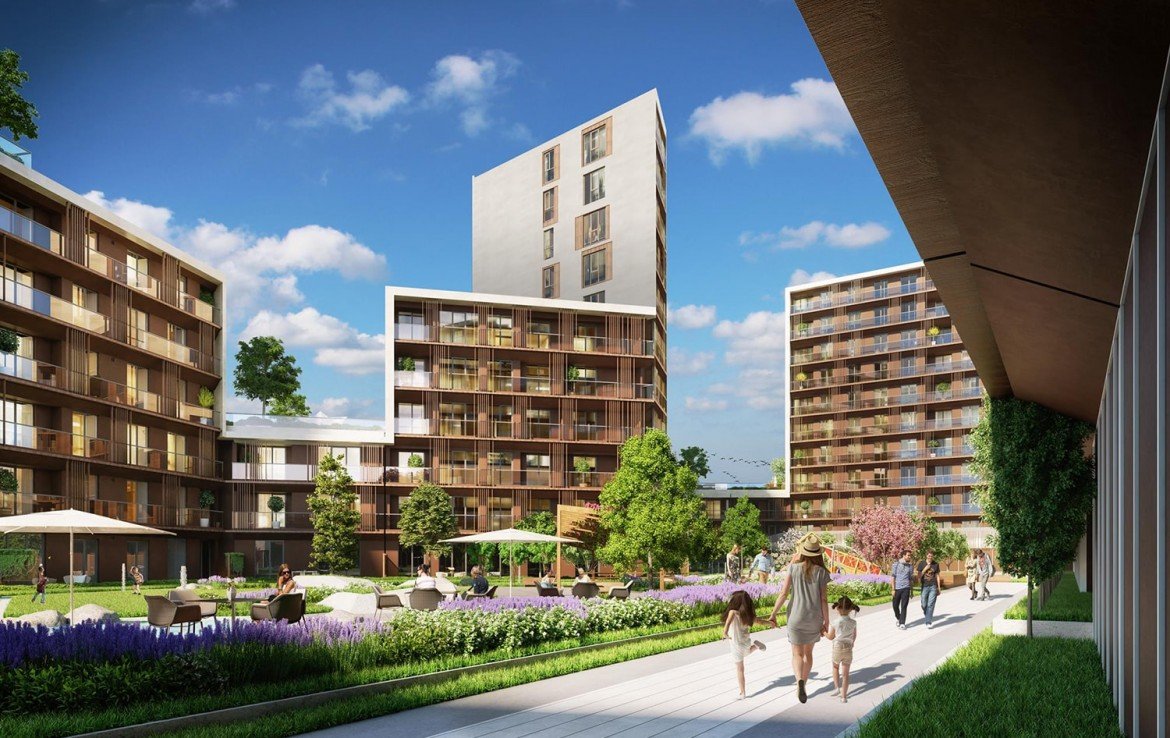 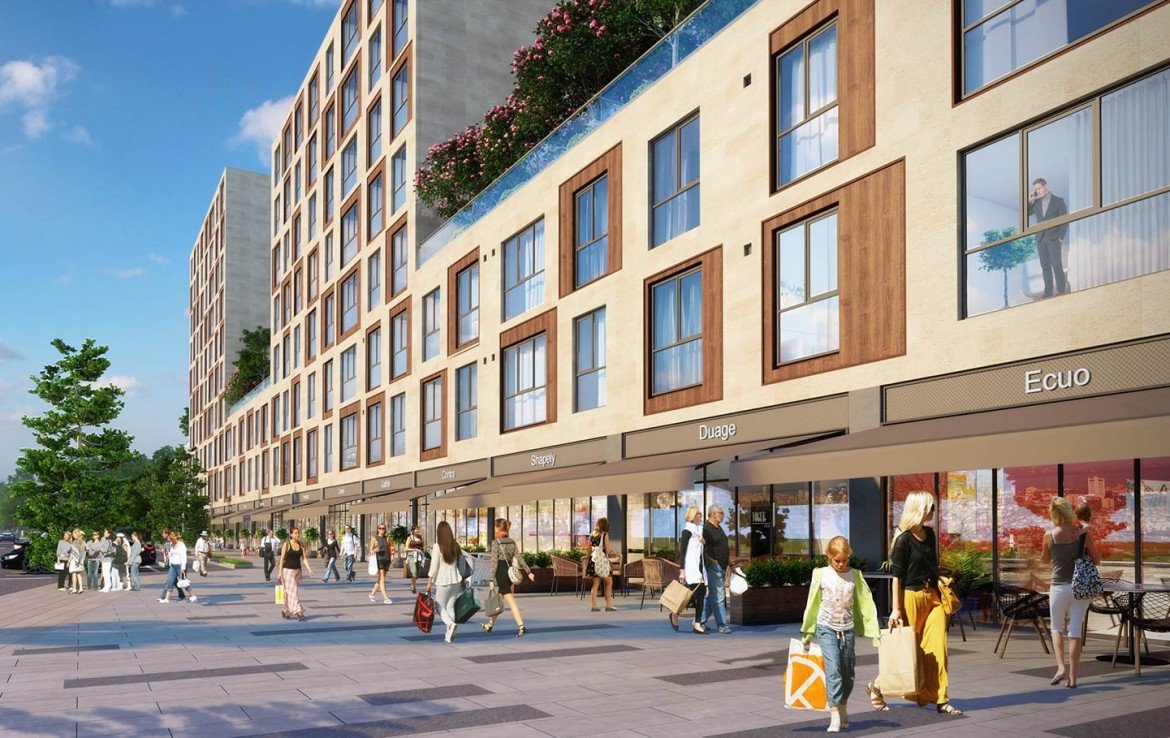 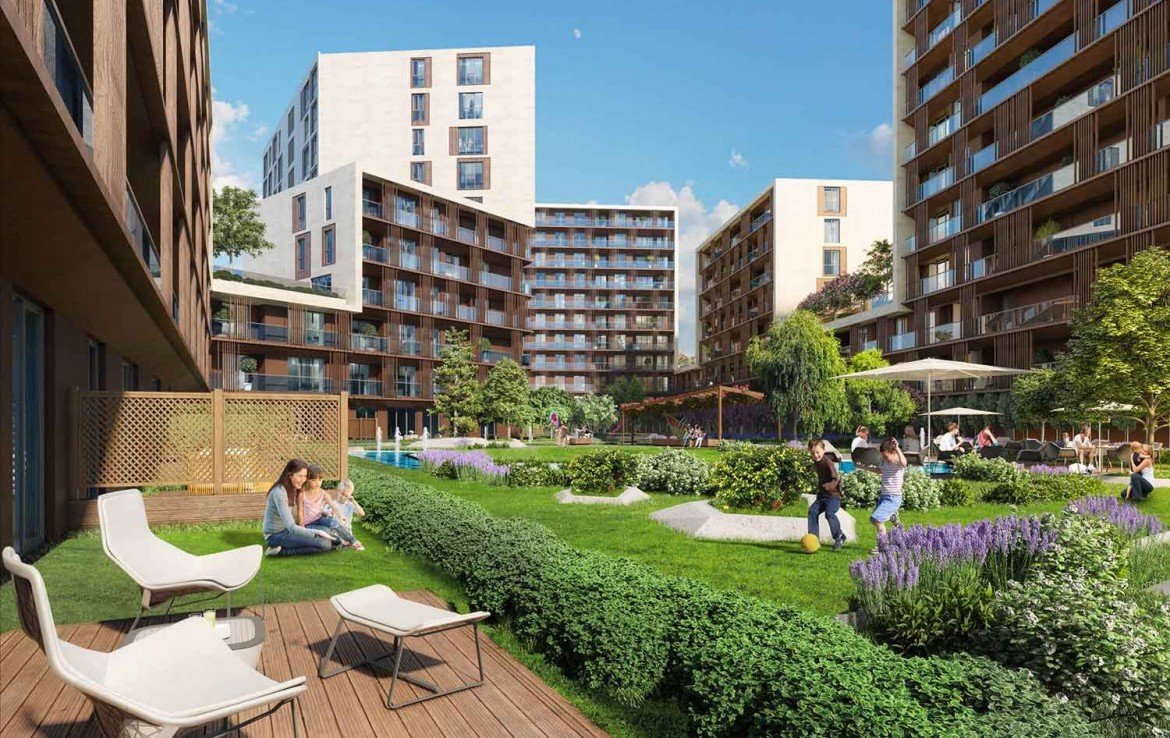 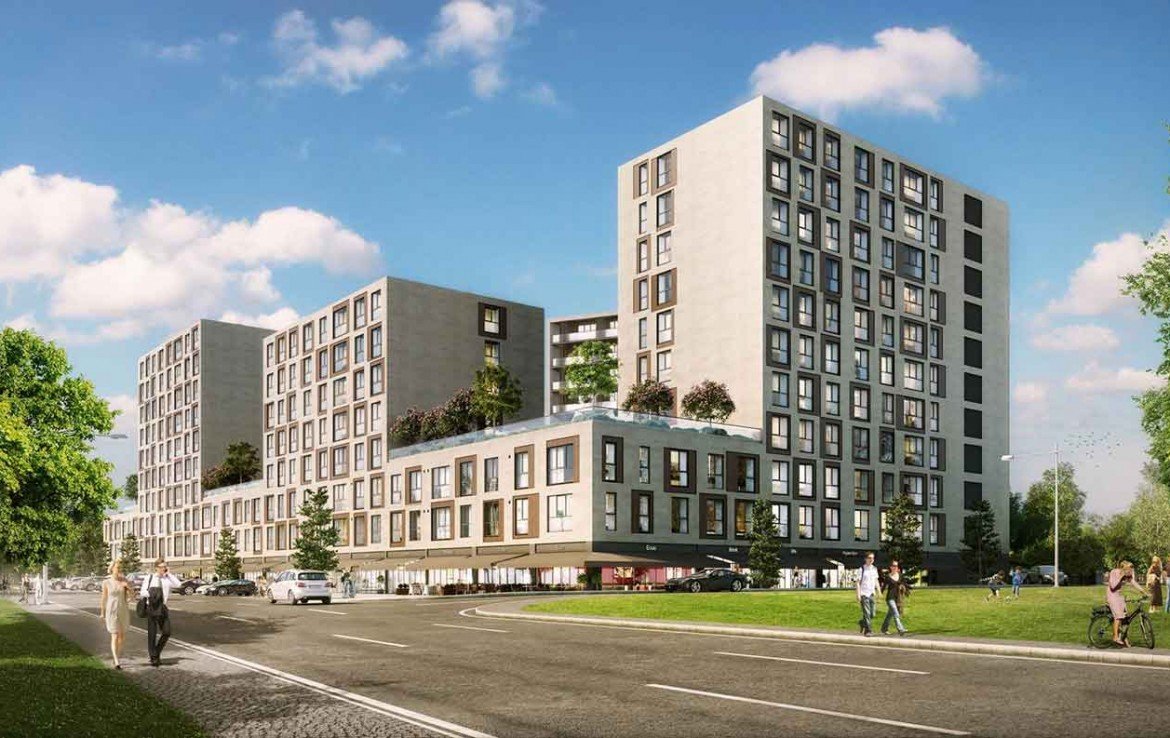 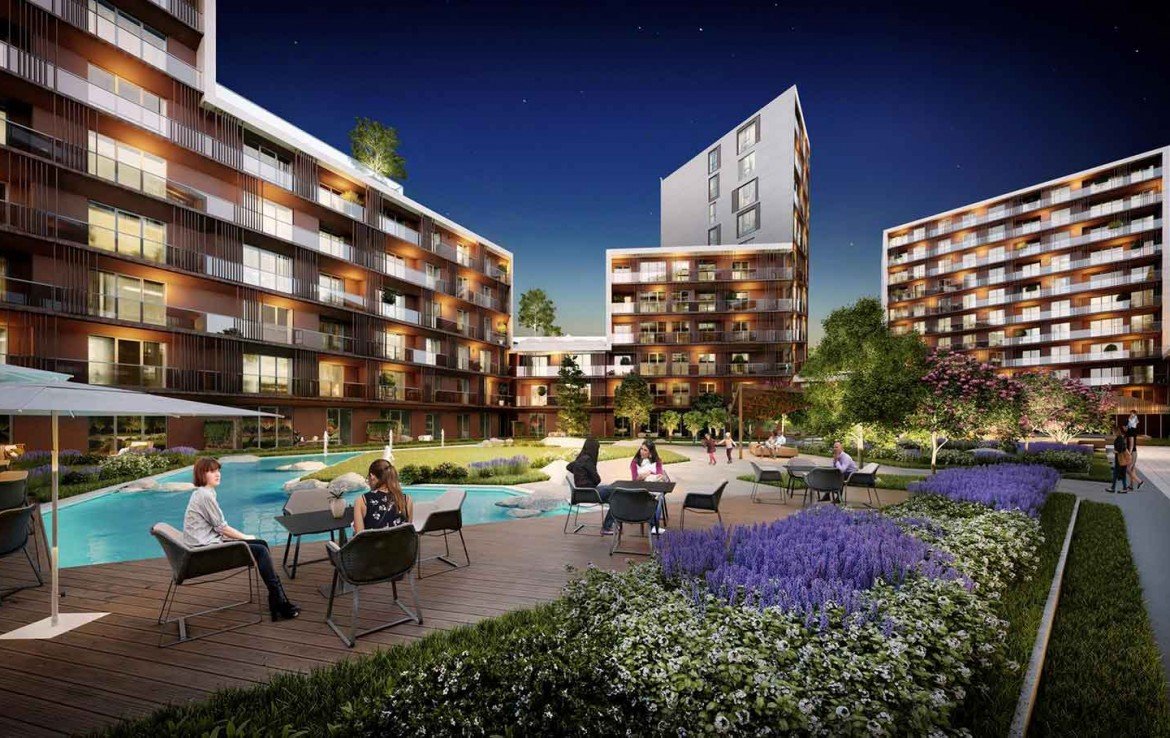 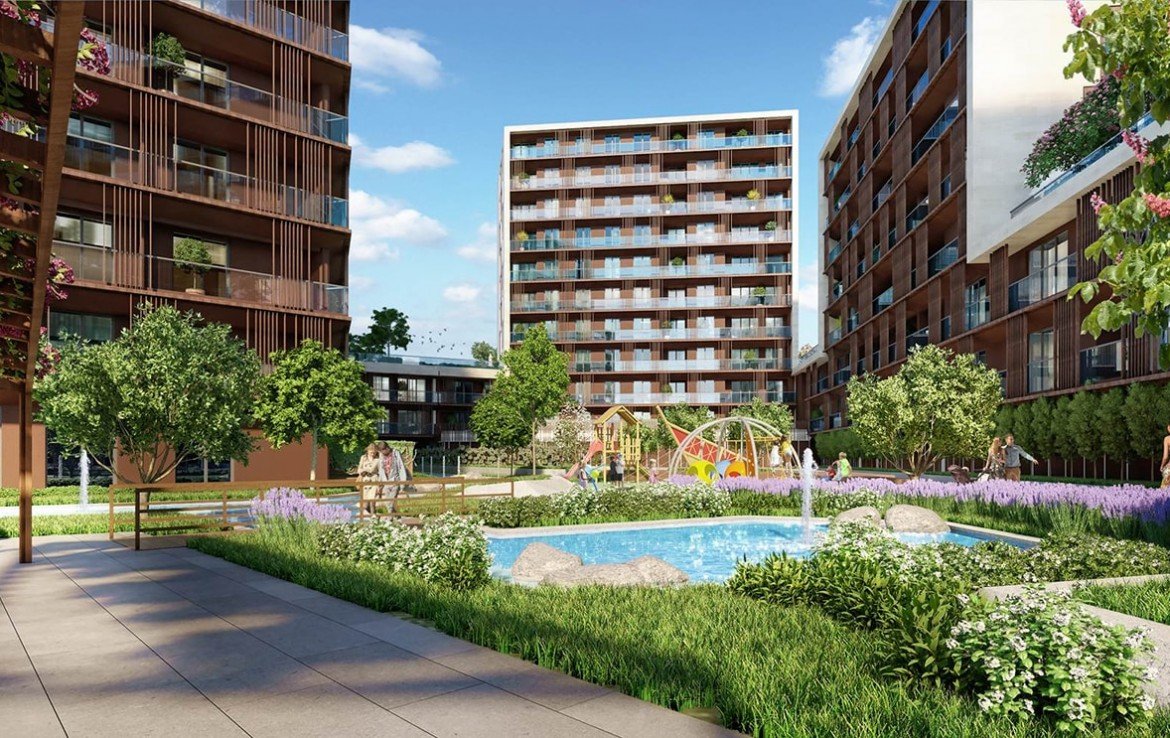