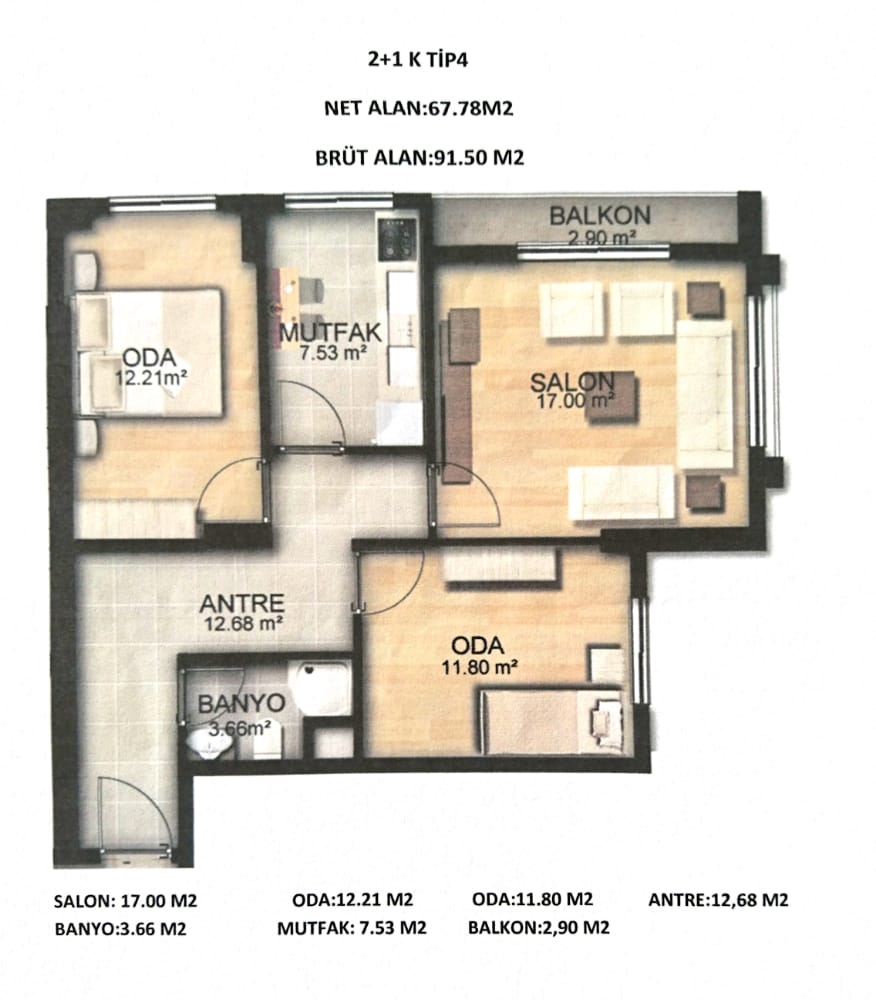 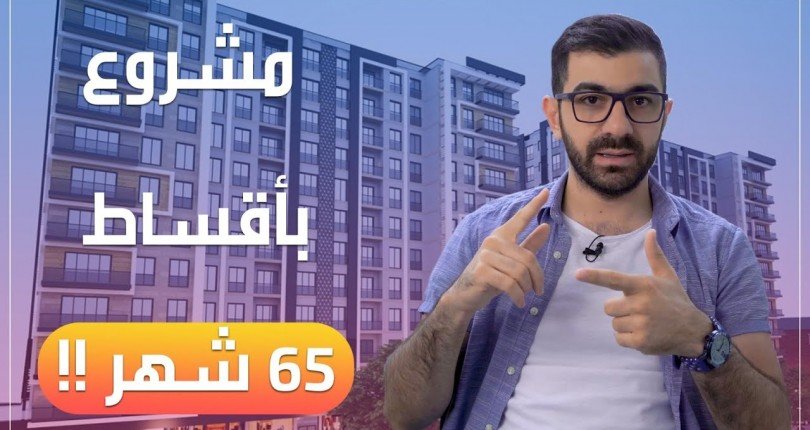 Tutku Life Project
Project specifications
• A distinctive geographical location for the Tutku Life project in the Esenyurt area, which is known as urbanization, in the European section of Istanbul.
• Tutco Life Center is one of the most important residential and investment projects in the Esenyurt region, due to its presence in the Jamhuriyat Mahlisi area, which is one of the most prestigious and vital areas in Esenyurt.
By walking a 15-minute walk from the project, you will reach the Metrobus station, which gives the project a great investment character.
• The proximity of the project to the E5 highway, which gives the project a great investment value, and allows the project residents the possibility of transportation to different areas in Istanbul.
• One of the most important real estate features in this project is its presence in an area 45 minutes away from Istanbul’s new airport.
• Vital, recreational and service facilities in the most famous shopping malls that meet the needs of the residents of the project, such as Marra Park Mall, which is a 10-minute walk from the project.
• Only 3 minutes separate the project from a lively street, which is rich in restaurants, cafes and cafes.
• In just 30 minutes, you arrive from the project to the main center of Istanbul.
• Shops that cover household needs, in an area very close to the project. Where the FILE MARKET is just two minutes away.
• A group of health centers, public and private hospitals are available near the project, such as the Asjan Hospital and Douga Hospital, which are located approximately 2 km from the project.
• There are some private universities in the project area, which provide education in English for students, such as Esenyurt University and Aydin University.
• There are many international schools that rid students of the Turkish language barrier, through the possibility of education in Arabic or English, such as Al-Hikma School and Al-Ihsan International School.
• Governmental schools as well as international schools are present in abundance, for all school levels, from kindergarten to secondary school.
• The project is distinguished by its luxurious modern construction and distinguished finishes, which give the residents of the project comfort, joy and pleasure.
Detailed information about the project
• The project extends over a land area of ​​5280 square meters.
• The project consists of two towers, with heights of medium length, reaching 11 floors.
• The project consists of residential apartments and shops.
• The project includes 210 apartments.
• Residential apartments of various sizes.
• Types of apartments consisting of 1 + 1, 2 + 1.
• There is the possibility of combining apartments, to form a 3 + 1 apartment, according to the customer’s request.
• The project includes 30 shops.
• Some apartments have an open kitchen system, and some have a closed kitchen system.
payment methods
When paying in cash a discount of approximately 8%.
The first payment for apartments and shops is 40% and the installments are 40 months.
Information about the project area
The Esenyurt area, in which the Tutco Life project is located, is one of the most frequent areas for investment projects and construction movements in the European city of Istanbul, especially after the great trend towards it by investors and those who want to own real estate.
In addition, the opening of the metro line, which will be the backbone of transportation in the center of Esenyurt, will play a major role in increasing the real estate value of the development projects that take place in this area, which is witnessing a massive urbanization during these years.

Report on the project area
population:
The Turkish Statistics Authority stated that the number of residents in the Esenyurt region witnessed an increase of 63 thousand people during the past year 2019, as the number of residents reached 954 thousand people, compared to 891 thousand in 2018.
The statement added that the percentage of males reached 51.59% (492,456 men), while the percentage of women reached 48.41% (462,123 women). It is noticeable that there are more males than females in the Esenyurt region. Through that, the statement stated that the average age of a person in this region is 28 years.
Civil status of the region:
According to the information shown in the Directorate of Civil Affairs of the Esenyurt region, the number of married persons reached 404,735 persons, while the number of single persons was 174,091 persons.
Population distribution of the region:
The demographic distribution of people according to ages in the Esenyurt area can be explained as follows:
 Persons from 5 to 19 years old: 235,185 persons.
 People from 20 to 39 years old: 356,414 people.
 People from 40 to 65 years old: 295,340 people.
When looking at these age figures, we see the extent of the great youthfulness and vitality that Esenyurt region enjoys through the increase in people of young ages.
Educational status of the district:
The educational status in the Esenyurt region is as follows:
Elementary students: 169,506 students.
Middle school students: 128,401 students.
 Secondary school students: 137,720 students.
Undergraduate students: 78,520 students.
 Master’s students: 9,155 students.
 PhD students: 567 students.
Real estate in the area:
Due to the construction boom in the Esenyurt area in the past years, it was able to record the largest percentage of real estate sales among the European regions of Istanbul, as 39,676 apartments were sold in 2017. And then it was able to sell 36,560 apartments in 2018. The average monthly sales Of the apartments, 3 thousand are houses.
This great demand for the real estate market in the Esenyurt region was a major reason for the rise in real estate prices there, while the price per square meter of real estate was 762 Turkish lira in 2011, the price per square meter of real estate in 2020 reached 2.822 Turkish liras. 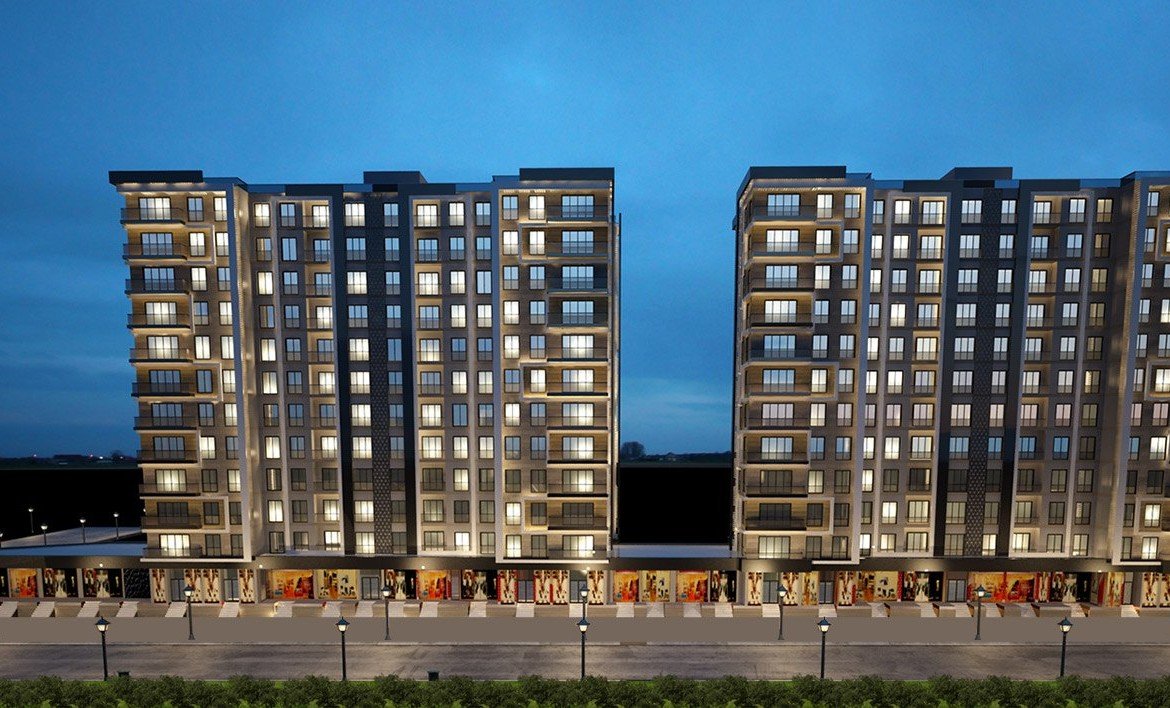 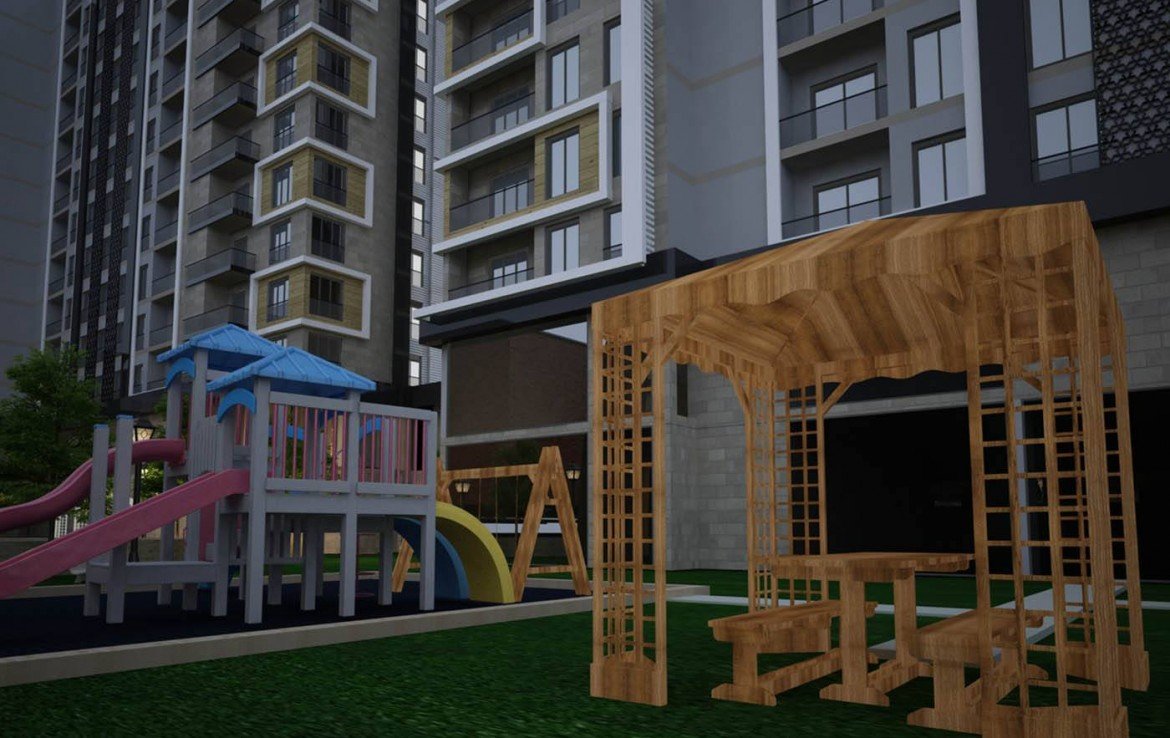 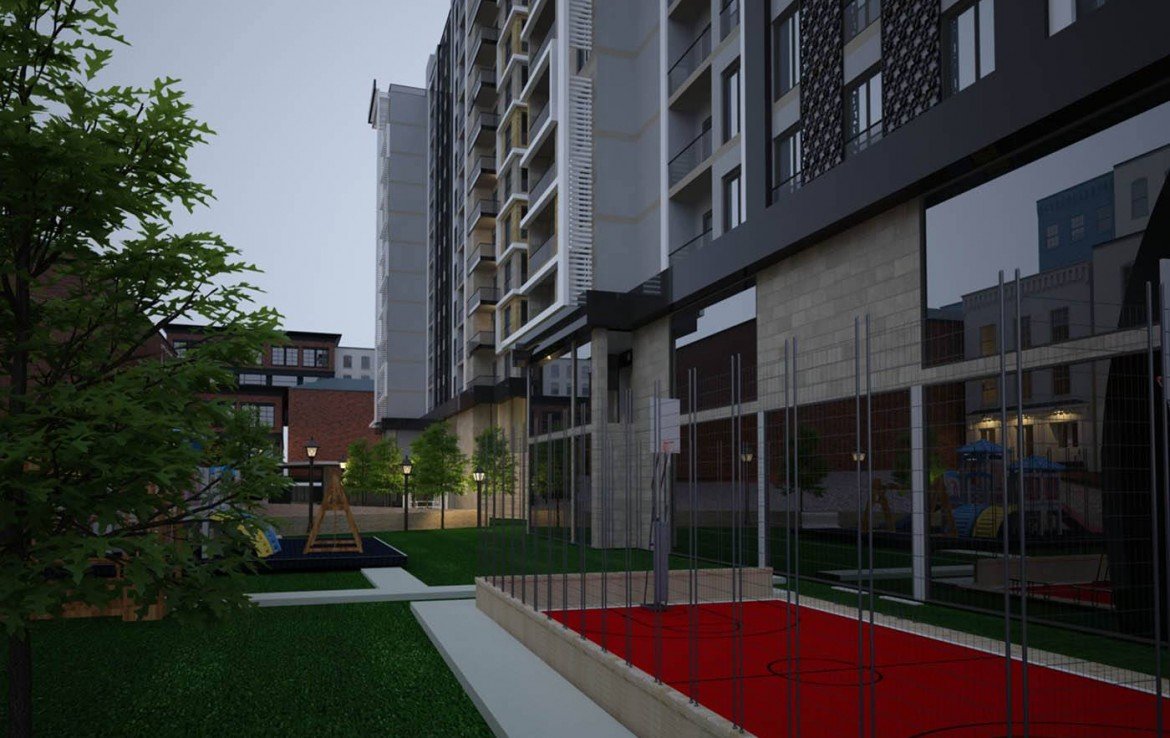 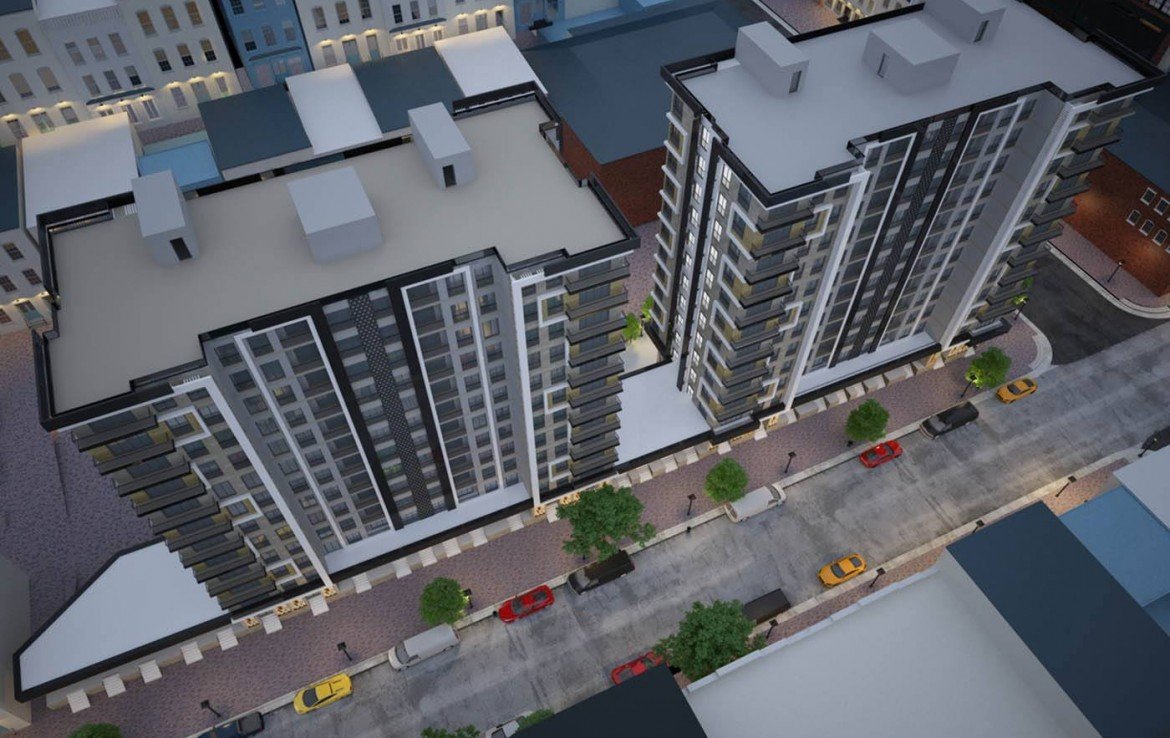 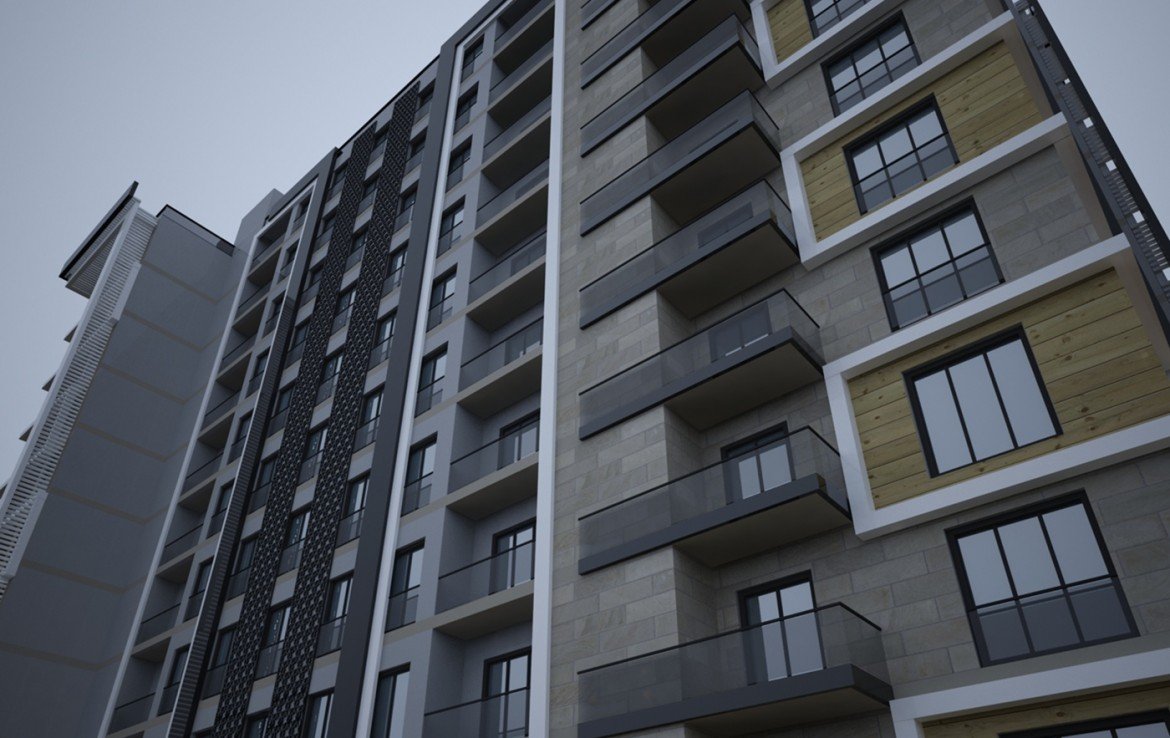 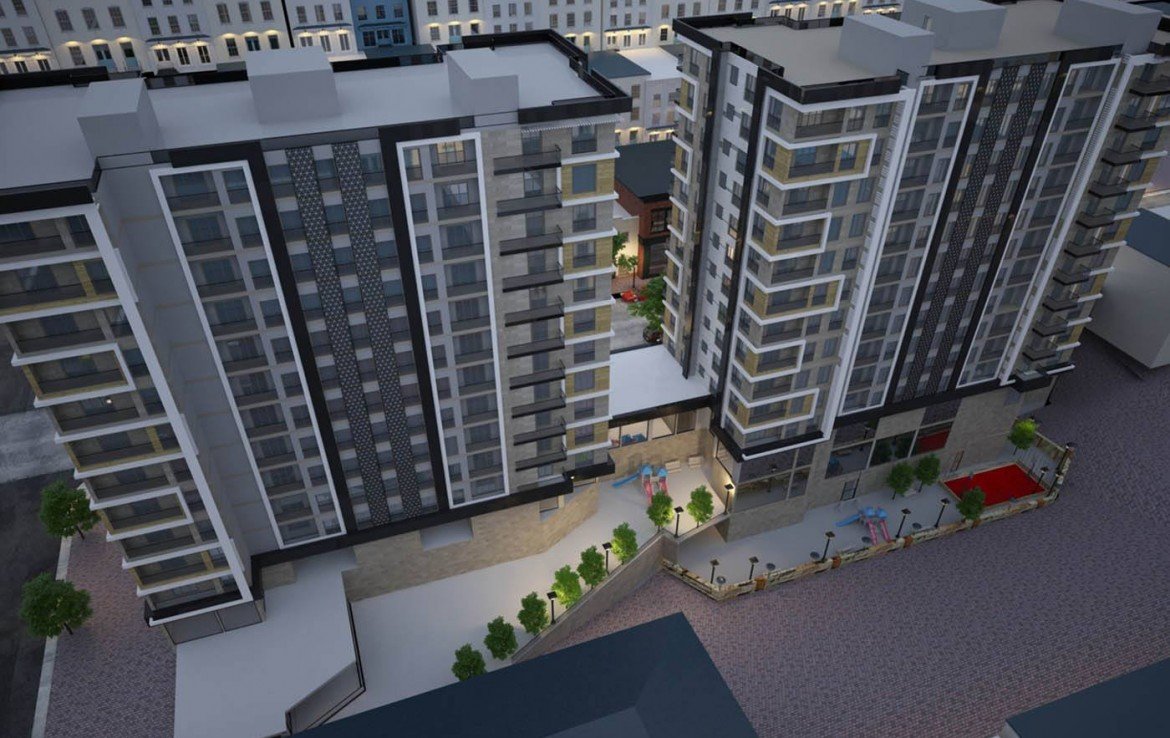 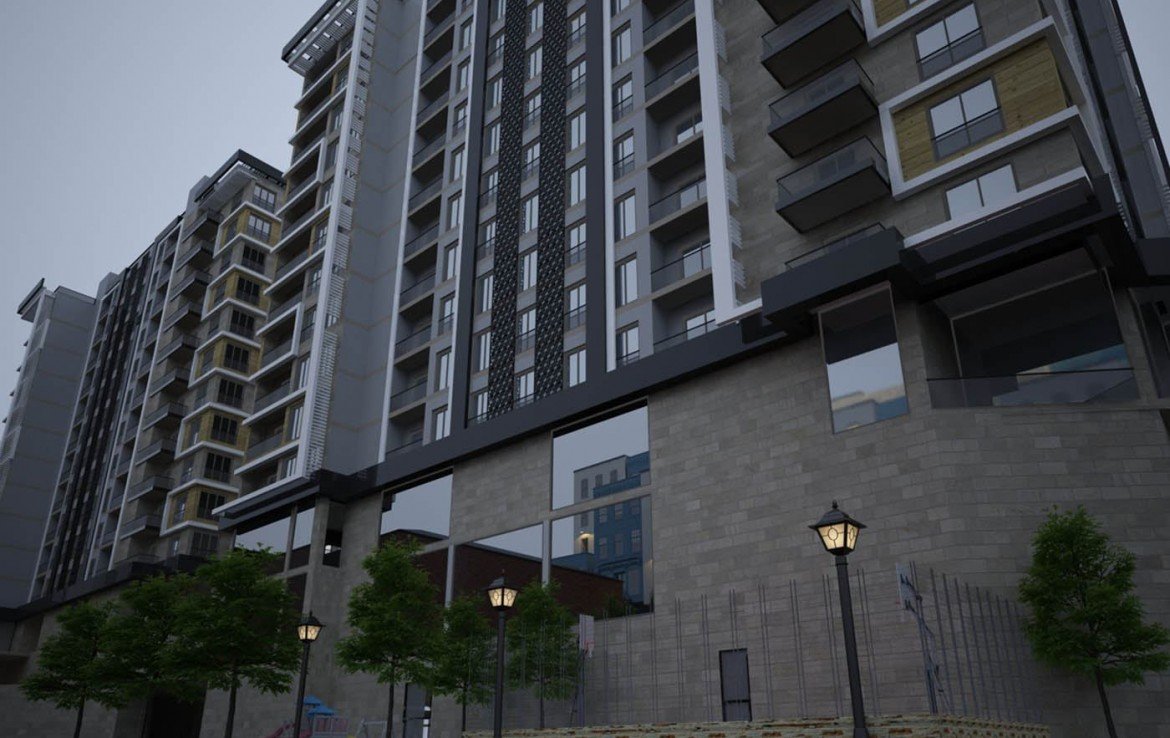 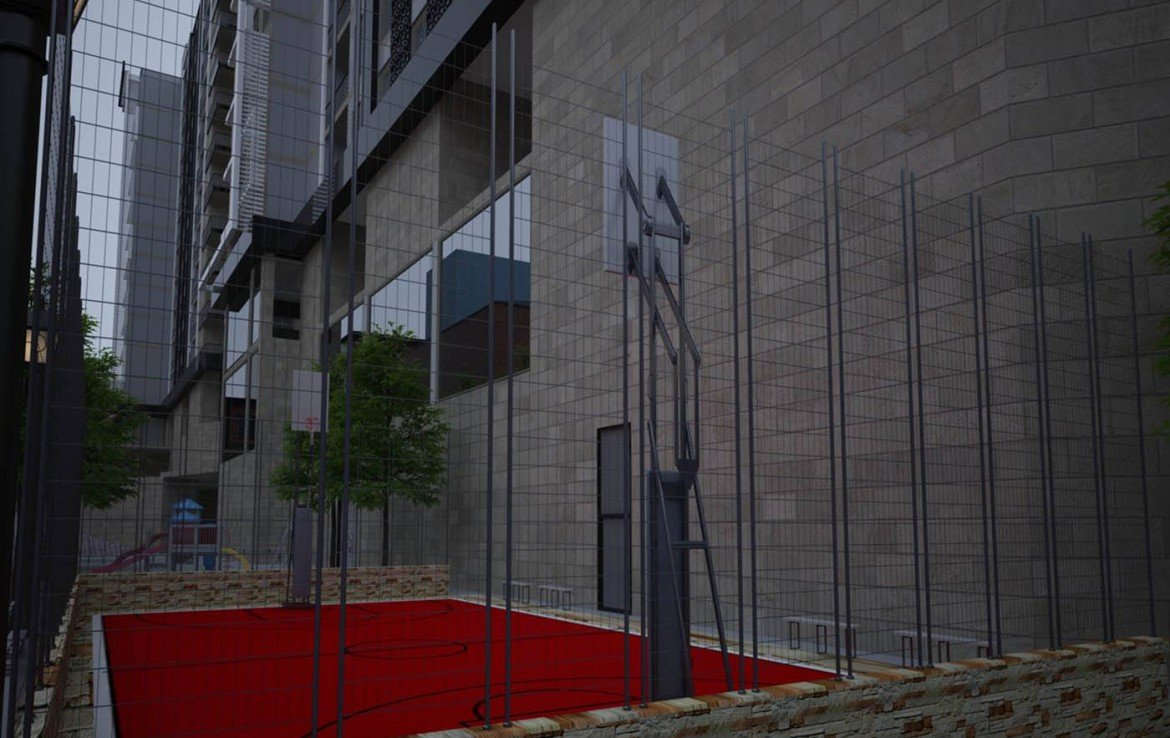 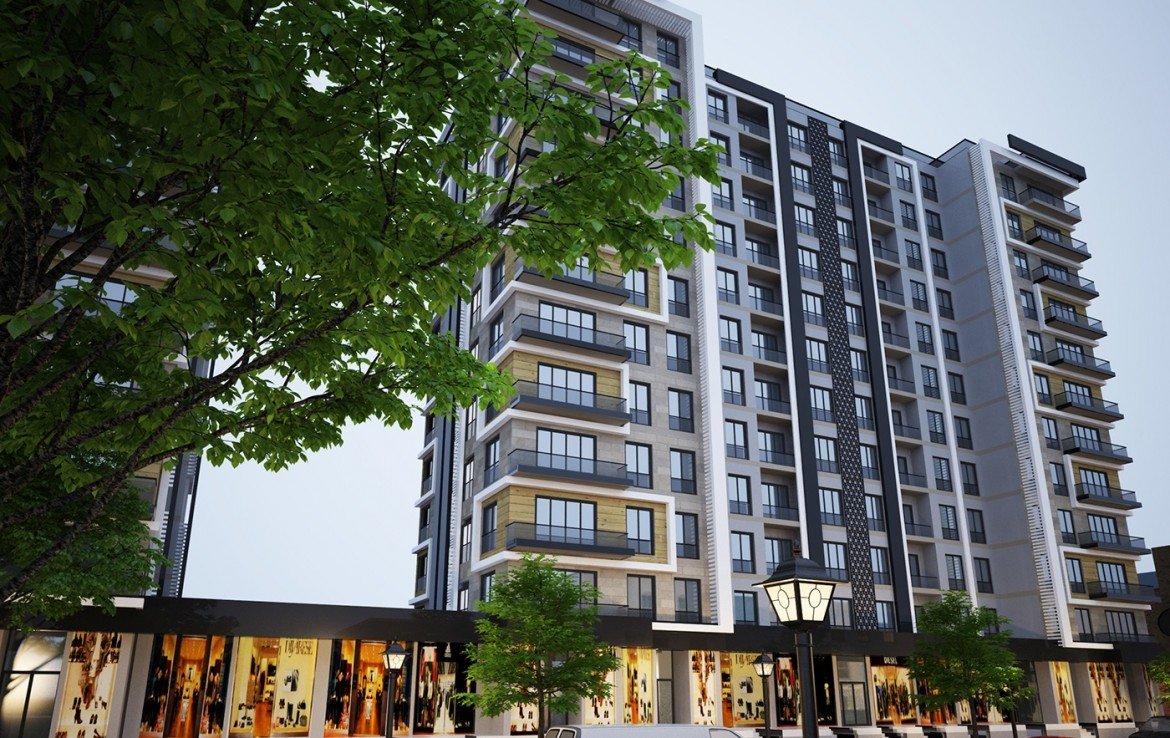 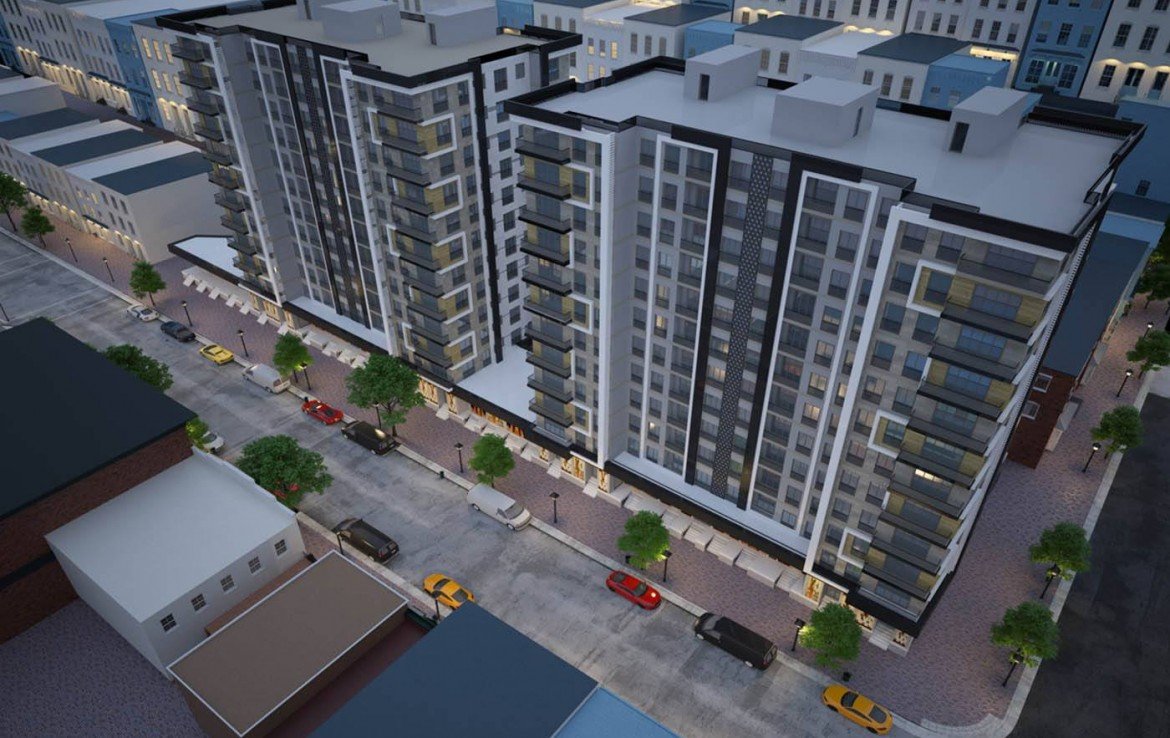 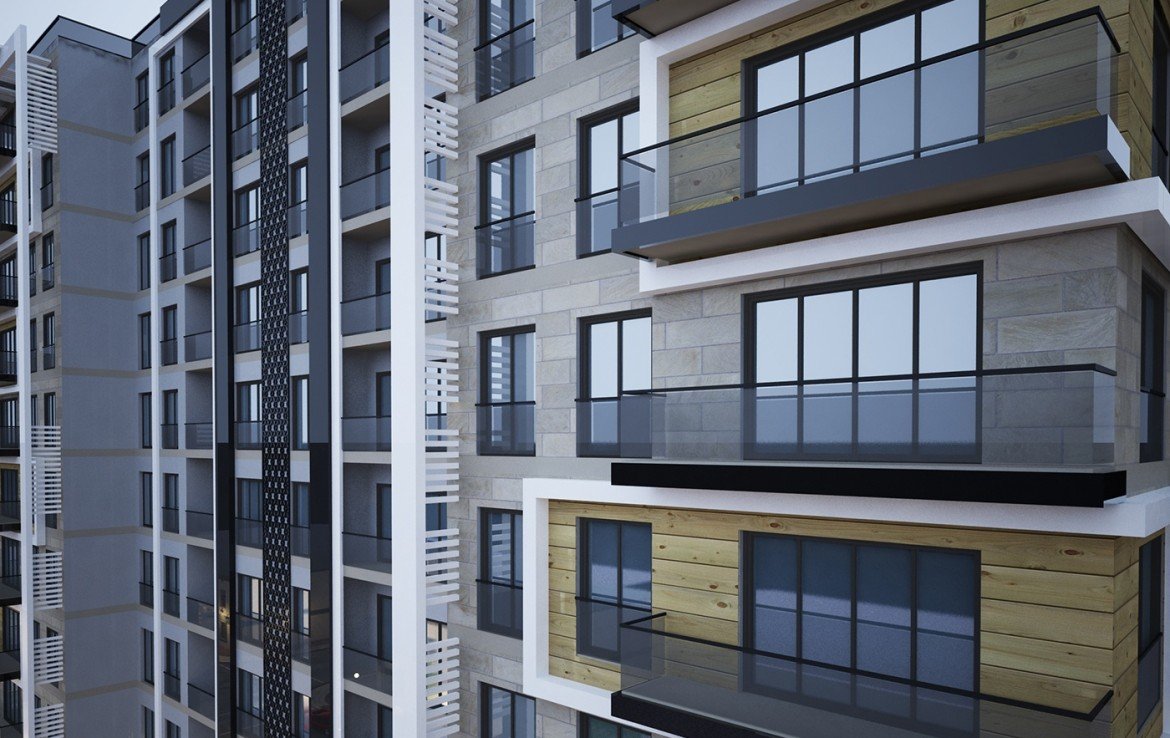 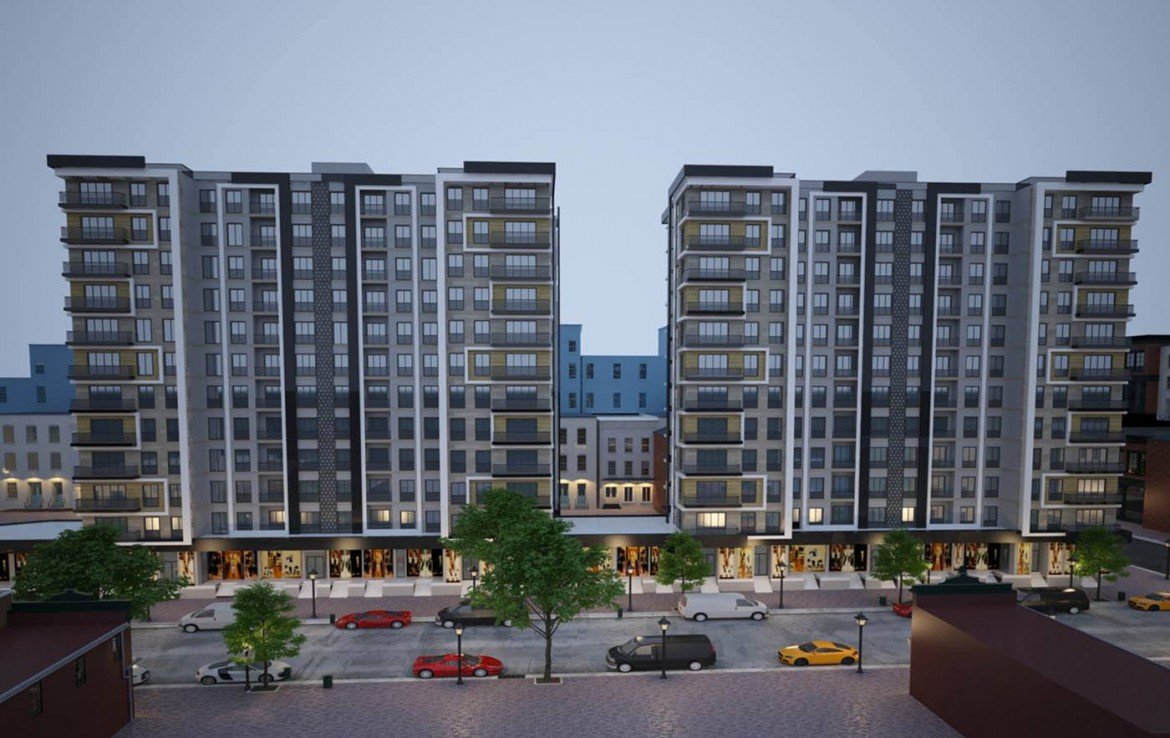 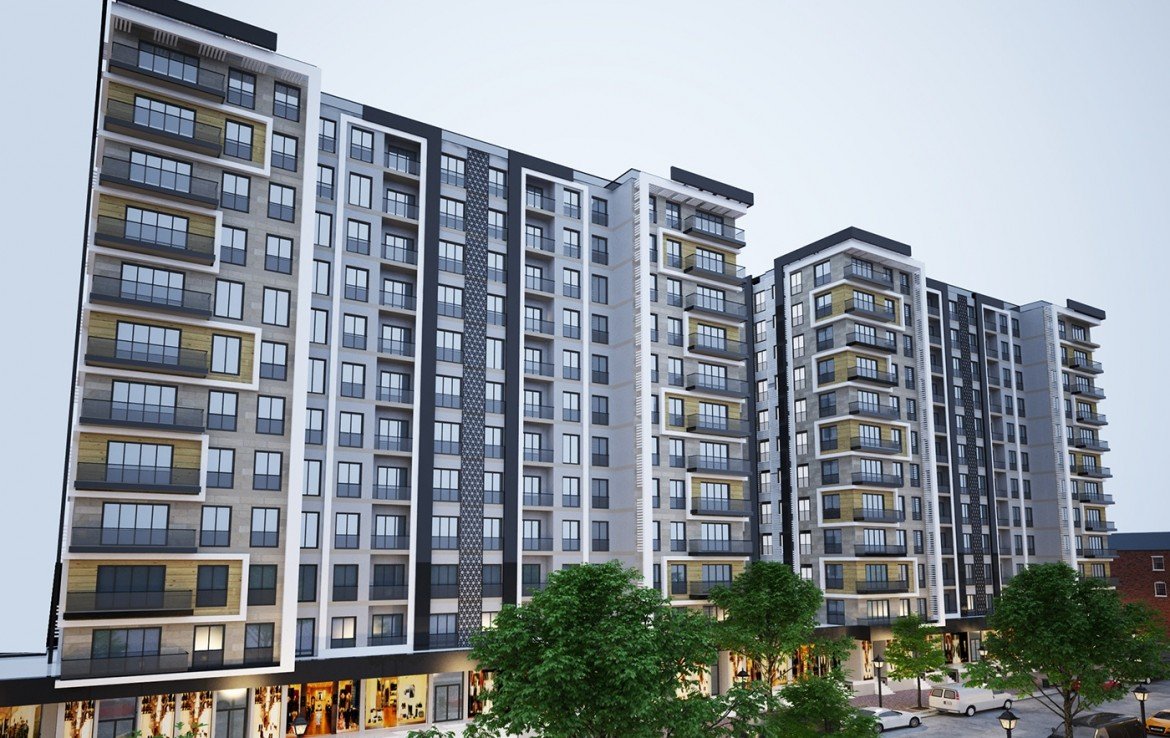