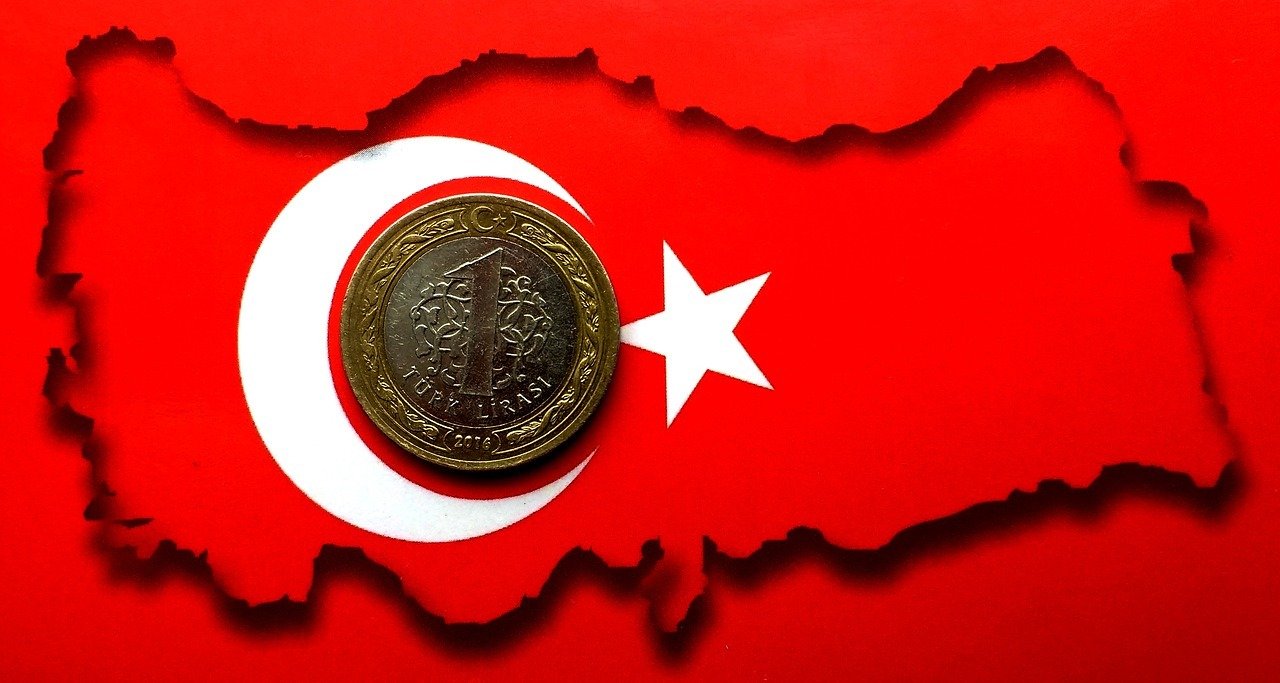 The devaluation of the Turkish lira encouraged investment in Turkey

The decrease in the exchange rate of the Turkish lira against the dollar had a great impact and encouraged Arab investors to invest in Turkey, due to the increase in the purchasing power of the hard currency they trade, amid expectations that Turkey will occupy the first place in the next seven years in the world in terms of real estate investment.

It is worth noting that the Turkish economy in recent years has started to grow due to the expansion of the financial centers that are constantly developing in Turkey, which attract investors from all over the world.

Economists and businessmen have expected that the Arab demand for investment in the Turkish real estate market will increase, affected by the positive indicators related to the stability of the economy and mega projects, government encouraging policies, and the decrease in the exchange rate of the lira against international currencies, especially the dollar.

These indicators coincided with the release of government data indicating that home sales increased by 32.4% during the past month compared to the same month of the previous year, and by 116,000 homes.

Also, the loss of the Turkish lira from its value was one of the most important factors encouraging foreign investors and businessmen to go to real estate investments and buy a property in Turkey.

In addition, the facilities provided by the Turkish government are based on attracting investors to carry out real estate projects on its lands, by providing legal and administrative facilities that made the issue of real estate ownership in Turkey a simple process without complexity.

This is in addition to the fact that Turkish construction companies have offered high discounts when undertaking investment projects, which would increase the economic value of the country, and these discounts have reached nearly 20% of the real estate value in some cases.

An important issue in this regard must be mentioned, which is that the government central bank in Turkey worked to raise interest rates during the last stage, with the aim of raising the price of the Turkish lira against foreign currencies. Of course, this had a great resonance in the Turkish real estate market, by showing it in Paying capital to real estate investment in Turkey on the one hand, and investing in bank transfers that are characterized by a guaranteed profit on the other hand.

The reasons that led to the devaluation of the Turkish lira

Recently, the devaluation of the Turkish lira and the increase in exchange rates have had internal and external causes related to global events. But in particular, developments at the global level could directly affect Turkey.

In my article for today, I will try to study the reasons for the recent increase in foreign currency and the devaluation of the Turkish lira, and it can be said that: The exchange rates at the time I wrote my article were as follows; The dollar: 8.20, the euro: 9.69, and the pound sterling exceeded the thirteen. What are the main reasons for the devaluation of the Turkish lira? This question can be answered through the following points:

Growing concerns due to the Coronavirus epidemic, which began in China and spread in many parts of the world, increases the demand for safe ports in the economy, while reducing the value of developing countries’ currencies and assets (investment tools), and causes an increase in demand for the US dollar, bonds and gold, which are considered Currently, safe investment tools in the world.

This current path puts pressure on developing country currencies, including the Turkish lira, and leads to a loss of their value. The warning issued by the US Food and Drug Administration led to an increase in sales pressure in global markets, that “a vaccine for the virus will not be found in the short term, and the risk of a global pandemic outbreak is increasing.”

In addition, as a result of the panic over the Coronavirus, and the measures that countries have begun to take, it also reduces people’s visits to other countries. In this case, Turkish tourism receipts are likely to decline in foreign exchange inflows.

Thus, the value of the Turkish currency will decrease in the country specifically, to start seeing deaths from the virus in Iran, neighboring countries will increase awareness of the risks towards Turkey and may also negatively affect the preferences of tourists in the future.

The major disruption of production in China, which depends on imports of intermediate goods into China in many sectors in Turkey, will also mean a halt in production in Turkey. This would prevent the state from selling goods and obtaining foreign currency, and would increase unemployment rates.

Growing geopolitical tensions and clashes in Turkey’s neighboring countries, and the increase in potential risks in them, caused the country to increase credit risk in Turkey. The increase in credit risk premiums occurred, which reduced investment and the presence of foreign investors, and increased borrowing costs in Turkey, in this case, allowing pressure on the Turkish lira. Today, hot news of conflict from neighboring countries has increased the loss of life. Thus, as political tension decreases, the economic indicators are also balanced.

It was observed that the value of the Turkish lira decreased by the Central Bank of the Republic of Turkey more than expected, reducing the policy rate in the short term and reducing inflation. In this case, when inflation is taken into account in deposit rates, we are faced with a negative income situation.

Several experts also expressed that the aforementioned cuts in interest rates are also an important factor in the fact that the Turkish lira is among the fastest-depreciating currencies in global foreign exchange markets. The rate cut will also negatively affect the flow of foreign currency into the country.

Of course, increases in exchange rates will inevitably raise prices, and create an exorbitant price in the market. On the other hand, taking advantage of increases in foreign exchange, those who wish to increase the prices of goods available in stock will increase the cost even more.

An increase in foreign currency will delay debt payments, increase unemployment and shrink the economy, and increase living problems. So citizens must adjust their expenditures, income, and debts. The consumption of luxuries should also be avoided.

At the end of this article, it is necessary to mention and focus on the following point:

The significant decline in the Turkish lira against foreign currencies did not have a negative impact on the Turkish real estate market, but rather was an important factor in attracting Arab investors and businessmen to the world of money, business, investment and real estate projects in Turkey.

The low exchange rate of the Turkish lira against the dollar had a major role in encouraging many investors to buy real estate and invest in Turkey, especially after the issuance of the amendments to the executive regulations related to obtaining Turkish citizenship.

We can give an example of this with what an Arab investor said regarding the issue of investing in Turkey during the decline of the Turkish currency, where he mentioned:

The strengthening of Arab-Turkish relations opened the door for Arab investors in particular, and foreigners in general, to develop investment activity in Turkey.

At the same time, he explained that he manages investments in several European countries such as Britain and Italy, as he faces difficulties that he does not face in Turkey, given the facilities that Turkey provides to foreign investors, considering these facilities the first reason for the great Arab demand for investment in Turkey.

The Istanbul Canal project is the largest project that the Turkish government is implementing and...